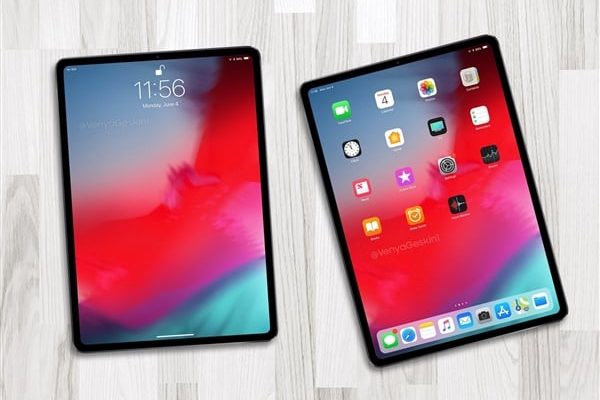 Apple has already announced that a new product launch will be held in New York on October 30th. Although they have not announced any new products, the new iPad Pro should be unsuccessful in the C position.

Now, developer Guilherme Rambo has found some insider from the iOS 12.1 beta, that is, the new version of iPad Pro supports face recognition, and also supports traverse recognition, which is not available on the iPhone.

There have been reports before that the new version of the iPad Pro should support tapping face recognition, and now it should be suspenseful. 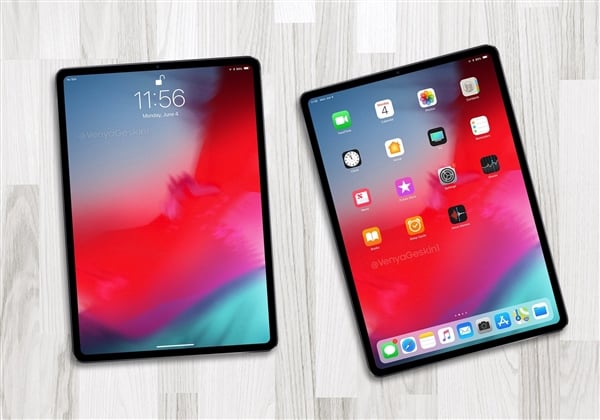