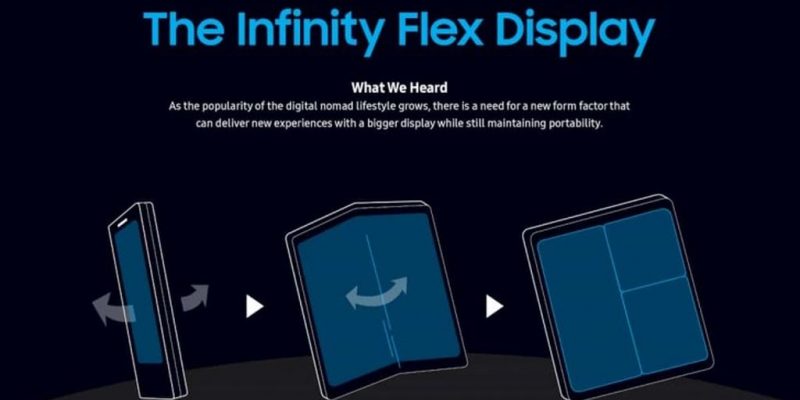 The first will be a “Galaxy F” flip smartphone rumored to be released soon this year. Although it is a large screen separated by special hinges, it will have up to two separate batteries to power the entire device. Specifically, each battery will have a capacity of 2190 mAh (total of 4380 mAh) but the recorded code name is different: EB-BF900ABU and EB-BF901ABU.

Besides, one of the mid-range smartphones with Samsung’s first water drop screen – Galaxy A70 also leaked some hardware information. The device’s battery has an EB-BA705ABU code with a large capacity of 4400 mAH – also the 4000mAh battery of Galaxy A50 and 5000mAh from Galaxy M20. The heart of the device will be the 10nm Exynos 9610 processor and the display will use AMOLED panels – both components are manufactured by Samsung itself.

Metro Exodus will use Denuvo protection