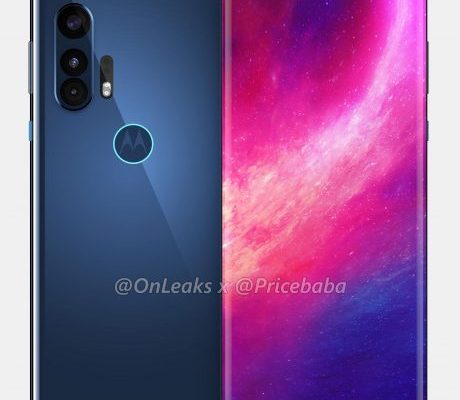 Motorola’s first new flagship in at least two years are to be believed, the company is certainly making a product that’ll be well worth the wait with Motorola Edge +. The first renderings based on CAD schemes show us a device in line with current trends, very nice indeed.

To render once again @Onleaks, leaker specialized in this kind of advances, who this time has collaborated with Pricebaba. In addition to the classic video that you find at the end of the article, we can show you some renderings that show the highlights of the new flagship, which has nothing to envy, at least on the aesthetic side, to the competition.

It starts from a waterfall screen, with a tiny hole in the upper left side, which is confirmed should be much smaller than the solutions adopted by the competition. The diagonal should be between 6.5 and 6.8 inches, a figure in line with the first rumors that spoke of a 6.67-inch screen, with FullHD + resolution and refresh rate at 90 Hz. 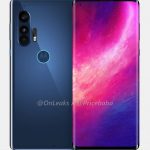 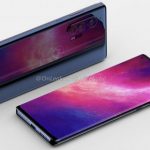 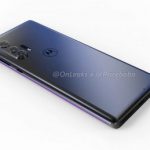 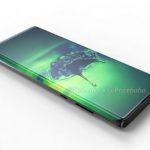 Although the screen size is not properly contained, the smartphone’s measurements seem acceptable, equal to 161.1 x 71.3 x 9.5 mm, very similar to those of Samsung Galaxy S20 + and OnePlus 7T Pro. On the back, however, the triple camera shows off, which could use a 108 megapixel sensor. Also, noteworthy is the absence of a fingerprint reader, which may have been placed below the display.

Finally, there is a 3.5 mm socket, located at the top of the smartphone, which will delight those who continue to prefer this type of connection to listen to their music. At the moment there are no details regarding the possible launch date, but it is likely that in the coming weeks we will still hear about Motorola Edge +.