Renders of the Moto G9 Plus and Moto E7 Plus were made public this Wednesday, even before the launch of cell phones. According to Evan Blass, smartphones should be advertised with multiple cameras and with editions in blue and bronze colors. It is not yet known when the phones will be officially presented by Motorola. 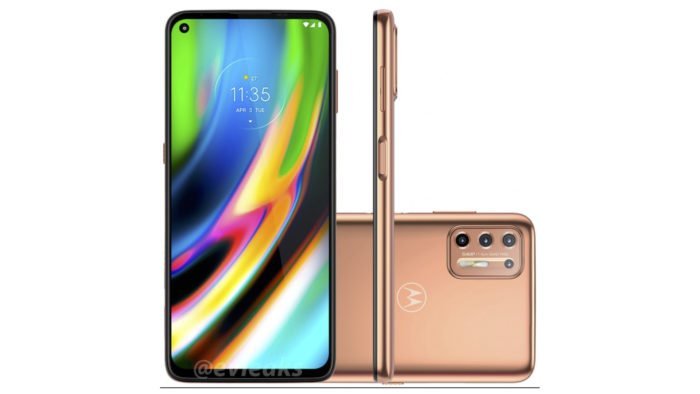 Starting with the Moto G9 Plus, the renders shows a phone with a hole in the upper left corner of the screen to house the front camera and a digital reader on the side, just like the Moto G 5G Plus, announced in July. At the back, there is a quadruple photographic set on a rectangular base with a 64-megapixel camera.

There is still not much information on the specifications of the alleged successor to the Moto G8 Plus, which received the approval certificate from Anatel in early August 2020. The expectation is that the phone will be announced with 4 GB of RAM, 128 GB of storage, and a battery of 4,700 mAh with support for fast recharge of 30 watts. 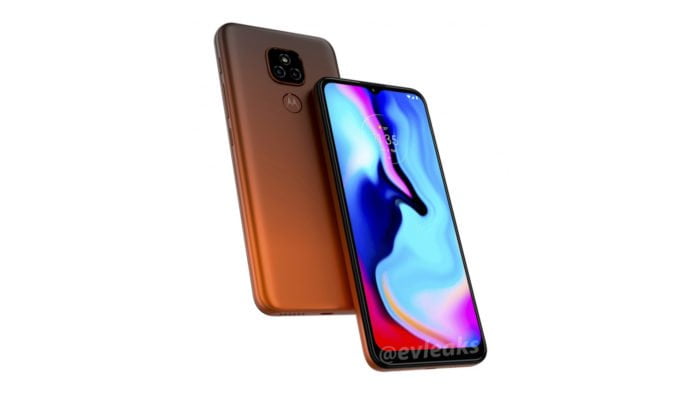 The Motorola Moto E7 Plus, in turn, brings a different look to the cell phone exposed in a previous leak, except for the notch in the form of a waterdrop notch. This is because the cameras are positioned in a square module on the back of the smartphone, and not in a vertical row.

According to a Motorola poster unveiled on Friday, the possible successor to the Moto E6 Plus will have a dual camera with a 48-megapixel main sensor. The phone should also bring the Snapdragon 460 processor, 4 GB RAM, 64 GB storage, and 5,000 mAh battery in its specifications.

There is no price forecast and release date for the Moto G9 Plus and Moto E7 Plus yet.