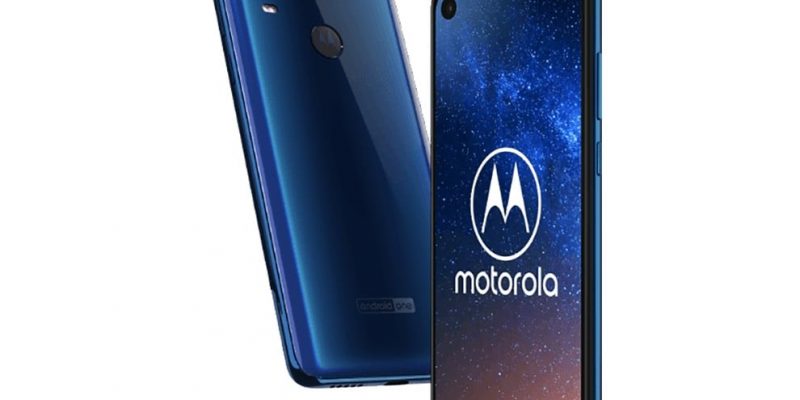 The upcoming smartphone Motorola One Vision has repeatedly flashed in the news on our website. The announcement was expected last month. Now the German resource WinFuture fully disclosed the novelty, publishing characteristics, official renders, cost and date of presentation.

Motorola One Vision will be the next smartphone of the company, released on the program Android One. However, unlike the previous manufacturer’s devices that used the 600-series Snapdragon single-chip systems, this model will be based on Samsung’s Exynos 9609 chipset. This is the same Exynos 9610, familiar to us from the new Galaxy A smartphones, only with a clocked to 2.2 GHz clock frequency. The configuration of the Motorola One Vision also includes 4 GB of RAM and 128 GB of flash drive, the amount of which can be increased using microSD cards.

Motorola will be the second mobile device maker after Sony to release a 21: 9 smartphone. The new product will receive a 6.3-inch CinemaVision display with a resolution of 2520 × 1080 pixels and a hole for the front camera. A dual 48 + 5 megapixel camera is installed at the back with an f / 1.7 aperture, optical stabilization and the ability to shoot video in 4K at 30 frames per second. The front has a 25 megapixel camera with f / 2.0 aperture. Among other characteristics, the battery has a capacity of 3500 mAh, Bluetooth 5.0 and NFC.

The presentation of the Motorola One Vision will be held May 15. The next day, the smartphone will go on sale in Europe at a price of 299 euros. In some countries, the first buyers as a bonus will be handing out Motorola Verve Earbuds headphones worth 130 euros.