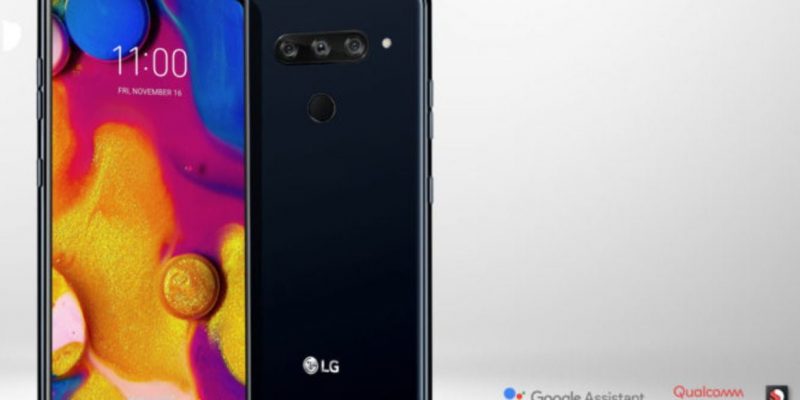 LG will introduce the LG K12 + cheap smartphone at MWC 2019 next to the G8 ThinQ which has just shown recent information.

According to sources, a device called LG K12 + will be introduced by LG at the upcoming MWC 2019 event in Barcelona. This will be a cheap smartphone with basic configuration and will attract low-income user segment.

Leaked images reveal LG K12 + configuration including HD + screen with 18: 9 ratio and DPI index of 280, the screen of the device will be about 5.8 inches. The device will run MediaTek’s low-cost processor chip and 3GB of RAM and will be installed with Android 8.1 Oreo operating system.

Last year, the predecessor version of LG K11 + was equipped with 32GB internal memory, so this year’s K12 + will probably have similar storage capacity. Most likely K12+ will be supplemented with fingerprint sensor on the back and the face unlock feature of Android that many cheap smartphones currently have.