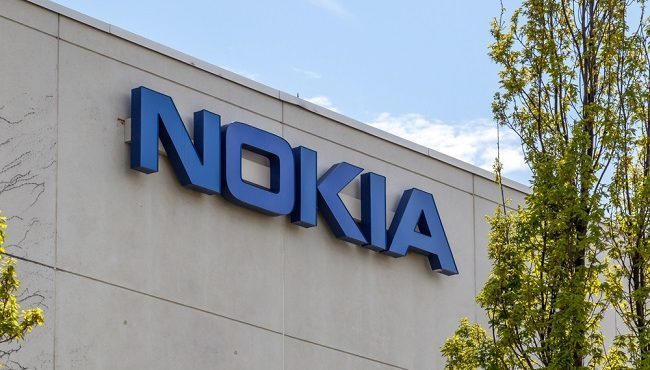 Nokia has announced that it will replace the current CEO, Rajeev Suri, with Pekka Lundmark, in 6 months.

This move aims to give extra energy to the Finnish company, putting it back in the running for the 5G network and also making it competitive again in the mobile sector.

When it comes to 5G, Huawei is the company that is usually involved. However, Ericsson has already managed to beat the Chinese regarding the download speed in this ultra-fast network.

Now, Nokia does not want to miss the train and intends to return strongly to the 5G race. 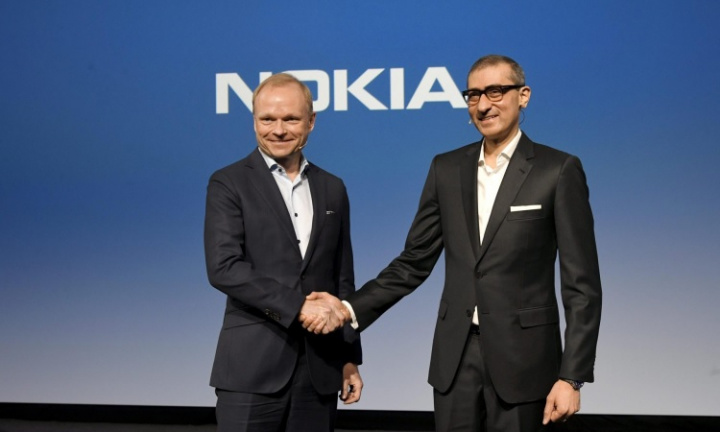 The Finnish company will replace the current CEO, Rajeev Suri, who has been in this role since 2014, with Pekka Lundmark.

This change will be made officially in 6 months, in September 2020.

Nokia is thus preparing an attack plan to return stronger and more competitive to the race of the 5G network. In addition, it also intends to attack the mobile equipment market again.

In the official statement sent to customers, the company states that:

A new era will begin at Nokia and may include a review of the portfolio and strategy. We received this change positively and considered Mr. Lundmark a good choice given the situation.

The next CEO plans to join Nokia’s new president, Sari Baldauf, to put the company ‘back in the game’. This is because both held important positions in the company from 1990 to 2000, when the company dominated in the mobility sector. 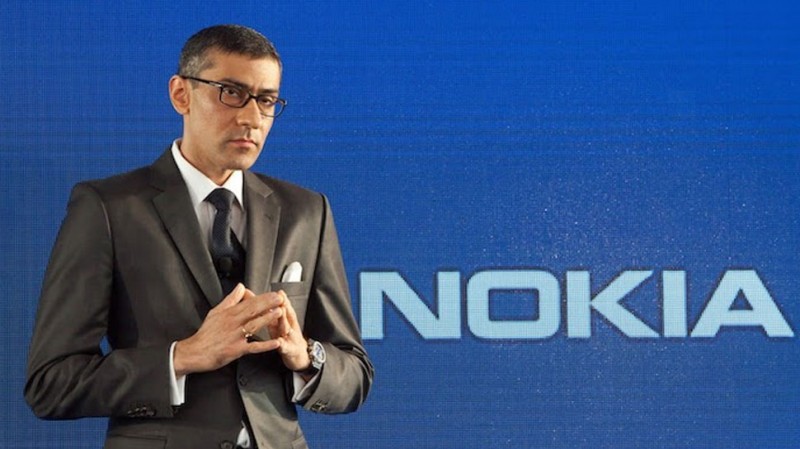 As we mentioned above, the Chinese company Huawei has significantly dominated the 5G network segment.

However, recently there have been some rumors of the possibility of Nokia joining Swedish company Ericsson to face Huawei.

Previously, the attorney general of the United States, William Barr also defended the union between the two Nordic companies to combat the domination of the Chinese brand.

It remains for us, therefore, to wait for further developments and news that arise from changes from Nokia.

Android 11 will alert if placed improperly on a wireless charger