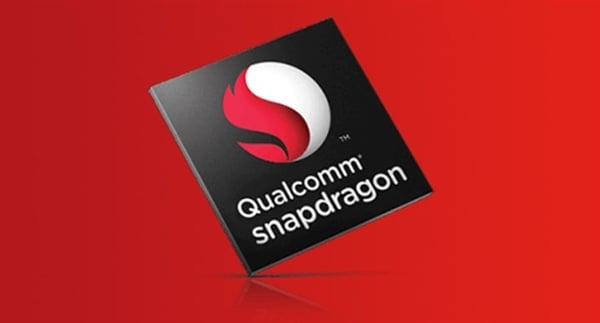 On October 23, Qualcomm held the 4G/5G Summit in Hong Kong, China. At this meeting, one plus co-founder Carl Pei announced that one plus will be the first to launch a flagship product supporting 5G network , which is expected to be unveiled in the first half of next year. 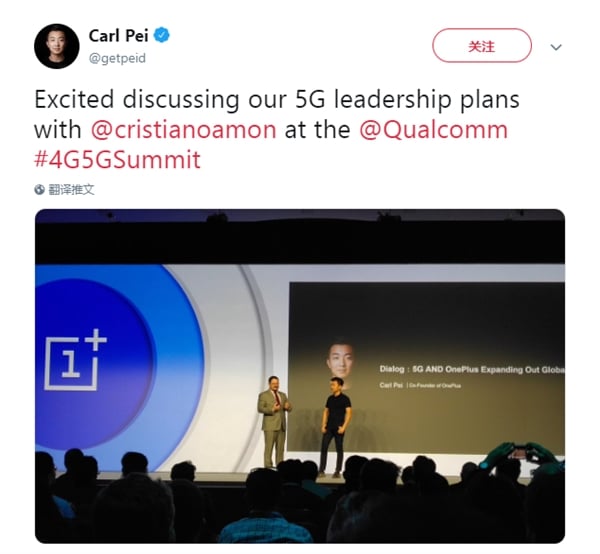 By convention, the machine may be named one plus seven. It is reported that Qualcomm has introduced the X50 5G modem, which can be combined with the QTM052 millimeter wave antenna module to overcome the challenges brought by millimeter waves. The above design uses a phased antenna array design that supports extremely compact package sizes, and a smartphone can integrate up to four modules.