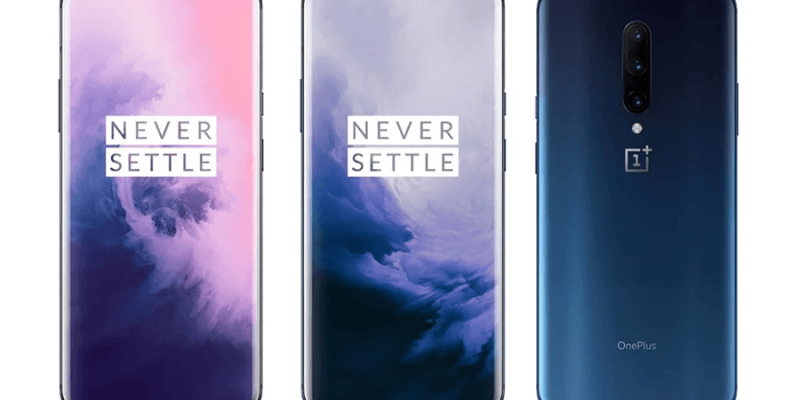 OnePlus 7 and OnePlus 7 Pro, the upcoming expected smartphones of the popular Chinese brand, will allow them to try Android Q Beta immediately after their arrival on the market.

Last night was the 2019 edition of Google I / O and interesting announcements have immediately sprung up. Among the many innovations that Big G has illustrated, the new major release of the green robot could not be missing: Android 10 Q has reached its Beta 3 version with a myriad of new features and improvements and was immediately made available not only for the Pixel family smartphones, but also for a large group of devices from other manufacturers such as ASUS, Huawei, LG, Xiaomi, OPPO and Sony.

Among the OEMs in the front row could not miss OnePlus was also present, which already allows you to try the latest Beta version of Android Q on its 6 and 6T models. These two will not be the only two models of the Chinese manufacturer to be able to try a preview of all the new features of the Google operating system, in fact, on May 14 we will officially see the light of the new and much talked-about OnePlus 7 and 7 Pro and also the Developer Preview of Android Q will be immediately available.

The Chinese producer immediately kept us informed that this first beta for its devices is not exempt from critical issues (the Ambient Display and the camera portrait mode do not work, the system presents instability and the same can happen to the apps while the encryption will change in the next beta) and is therefore intended only for developers and early adopters. In short, unless you are a particularly experienced user or you don’t really need to try out the OxygenOS with Android Q Beta, it’s advisable to wait for the release of some versions that are a bit more stable and a bit more usable.

The cause of the Google Pixel 3 slowdowns is Digital Wellbeing

WhatsApp focuses on digital payments, will open an office in London