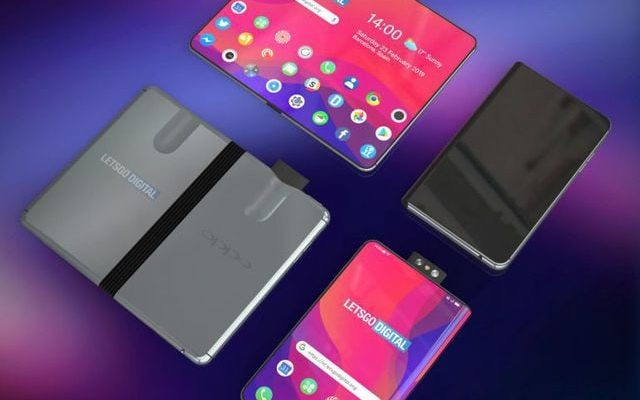 Recently a new design concept of Oppo folding screen has just appeared on the Internet.

So many people expect more of the generation of Oppo’s folding screens that need to have its own unique points like the indented camera system, solving the design problems. A new concept was also released, outlining expectations about Oppo’s folding product. 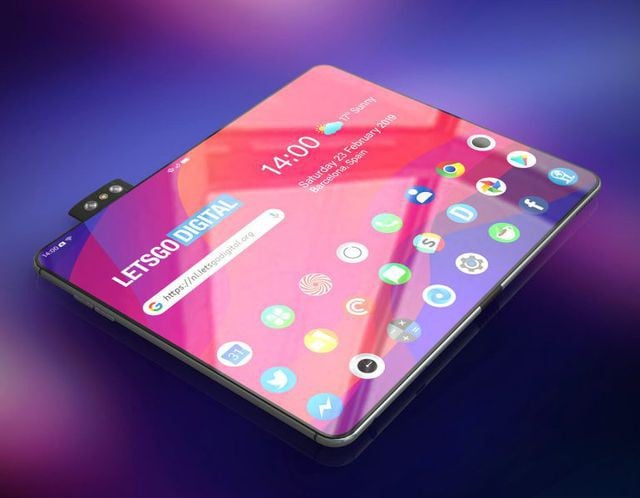 This concept model possesses a large screen with ultra-thin edges, can be folded easily with a highly flexible flexible hinge. 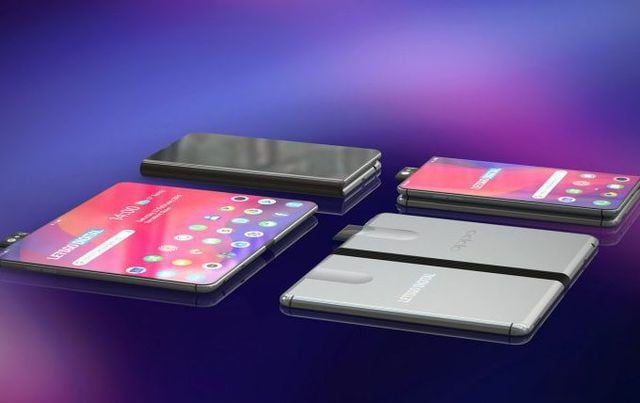 The back cover is designed with a bright metal material that is quite beautiful, without any camera details on the back and front. The camera system is inserted inside the camera body, which is capable of retracting like the upcoming Oppo F11 Pro generation. In particular, this camera is larger with dual camera system, flash light … 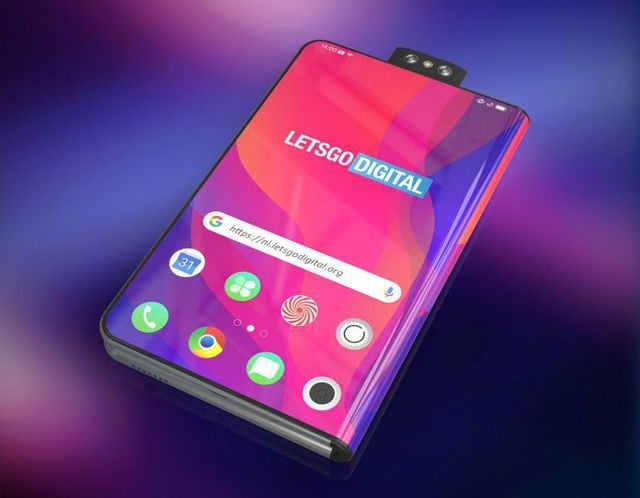 In addition, Oppo’s highest-end smartphone, the camera system can include 10X lossless zoom feature, which has just been unveiled at MWC 2019 and super fast charging Super VOOC.