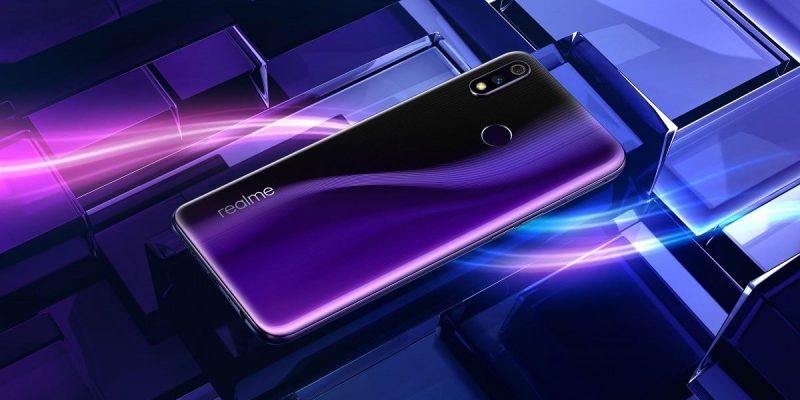 The Realme team has started rolling out a major update for Realme 3 Pro, which introduces Android security patches for June.

A quick peek at the official changelog which introduces some new features to try once updated, like the 240fps slow motion feature or the scrolling gestures on both sides in the Navigation Mode. Among the changelog of new update for Realme 3 Pro; Fixed some bugs which users reported in the previous update,  added the magazine function on the lock screen,  Realme account function, the addition of the App Market (a store of alternative applications), the Theme Store (where you can download themes, wallpapers and icon packs) and the Game Center (these are the new system applications introduced by the manufacturer with the update to ColorOS 6). 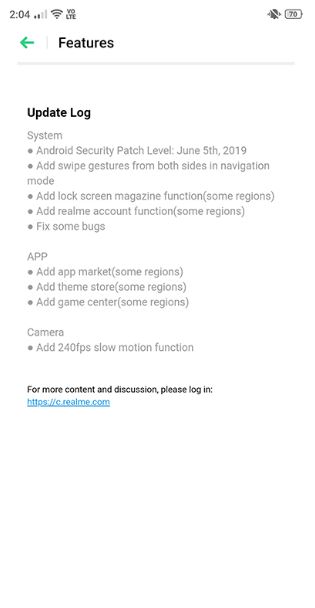 The update via OTA should already be in the release phase but the impatient can proceed with a manual installation of the package ( which can be downloaded by following this link).

Instagram will introduce advertising in Explore: here’s how it will work