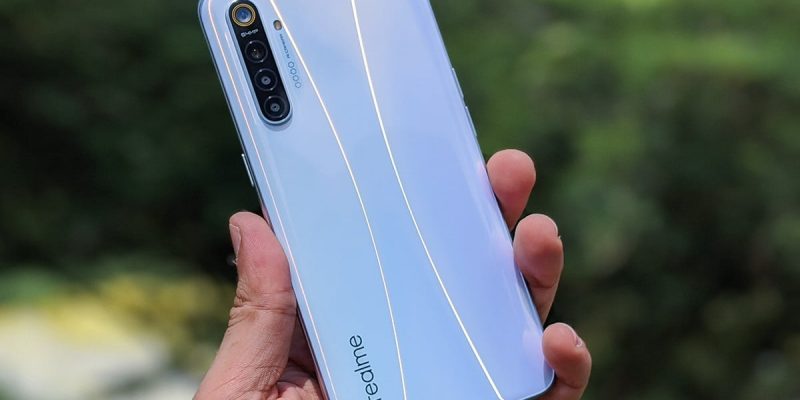 Realme has announced today the new mid-range smartphone, the Realme XT which makes the photographic sector the high-tech choice of the market, the Realme XT with four 64-megapixel rear cameras that make it the first device on the market to show off a module of this guy. Earlier in August, Xiaomi also introduced a 64-megapixel camera.

The sensors of Realme XT are accompanied by Tetracell technology and 3D HDR that allow you to take high-resolution photographs in different conditions.

During the event, the company announced that the 64-megapixelSamsung GW1 sensor is accompanied by three other lenses, including an 8-megapixel wide-angle lens, a 2-megapixel macro and a 2-megapixel depth. 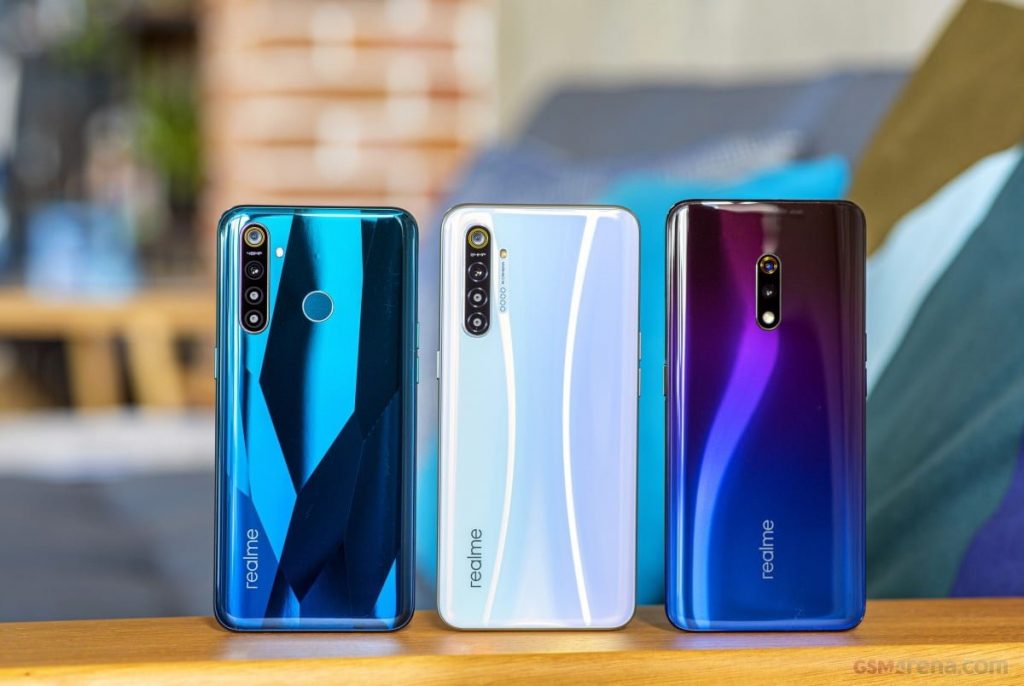 Different speech of course for the front camera, which is 16 megapixel and is mounted in the drop notch. The latter, however, is branded Sony.

Complete Specifications: 6.4-inch Super AMOLED display with a 91.9% screen-to-body ratio and Gorilla Glass 5 protection. Under the shell instead we find the Snapdragon 712 processor, up to 8 gigabytes of RAM and a 4,000 mAh battery. The VOOC 3.0 Flash Charge charging technology is also supported, allowing the device to be charged to 52% in just thirty minutes.

The arrival on the market is scheduled for September 16 at USD $225.