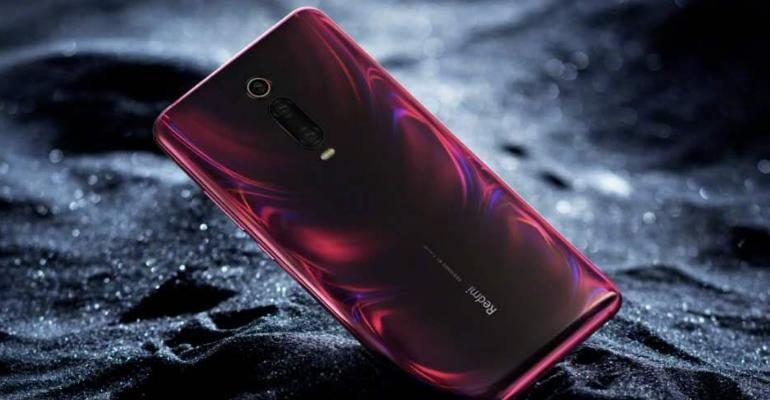 It’s been almost five months since Redmi became an independent brand of Xiaomi, enough time to achieve a top-of-the-range range without compromise at a mid-range price. Redmi K20 Pro, also available in the Redmi K20 variant, is undoubtedly one of the most interesting promises of this first half of 2019, whose potential will have to be tested live.

The specifications sheet of the two smartphones is characterized by most of the elements in common. It starts with a 6.39 inch FullHD + (1080 x 2340 pixel) OLED screen, without any notches, holes or other interruptions, protected by a Gorilla Glass 5. The front camera is in fact housed in a small retractable module, with a solution similar to the one seen recently on OnePlus 7 Pro.

The photographic sector can count on a frontal, retractable 20-megapixel sensor, assisted by artificial intelligence, while in the back there are three sensors. It starts from Sony IMX586 from 48 megapixels ( Sony IMX582 on Redmi K20 ) with an aperture f / 1.75, 13 megapixel ultra wide-angle secondary sensor with 124.8 degree angle and aperture f / 2.4 and 8 megapixel sensor with 2x optical zoom and opening f / 2.4. The rear camera is able to record video in slow motion at 960 frames per second.

Design and software of Redmi K20 and Redmi K20 Pro

Redmi focuses on a very modern design, with a screen that takes up almost the entire front (91.9%), without notches or holes that interrupt the surface. The front camera is housed in a retractable mechanical module that opens in just 0.8 seconds, while the rear is located in a vertical position in the center of the cover, characterized by three very particular colors, with very pleasant plays of light.

Definitely reduced the frames, as Redmi has pointed out, 1.85 mm the upper one and 3.8 mm the lower one. The frame is made of 7000 series aluminum, while the rear glass has a red and blue gradient finish and a black color with kevlar effect. 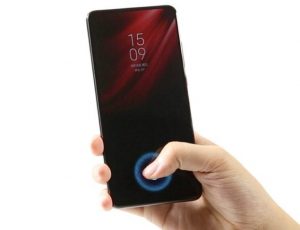 The seventh generation fingerprint reader has been integrated below the display, to ensure maximum cleanliness even in the rear, and to ensure a release method that is in step with the times. The system uses a sensor that has a double photosensitive area compared to the previous generation, with a capture area 15% higher

Both cameras are assisted by artificial intelligence, which intervenes to set the correct parameters according to the scene framed. Do not miss the Game Turbo 2.0 function, to optimize performance in gaming sessions, also allowing you to reply to messages without interrupting the current game.

The possibility of making electronic payments with the smartphone thanks to the presence of the NFC is guaranteed, while the choice to keep the 3.5 mm socket, located in the upper part, to connect one’s own wired headphones is appreciable.

Pricing and release of Redmi K20 and Redmi K20 Pro

At the moment there is no information on international versions, which could adopt a different name and branding. We will find out in the coming days. A special edition of Redmi K20 Pro, called Avengers Edition, has been announced, but its availability has not been announced, nor the price.

For gaming fans there is an additional controller, similar to the one seen on Black Shark 2, available for 179 yuan, around 23 euros.

What makes a smartphone “flagship”? Lu Weibing explains with a portrait of Redmi K20 Pro

Huawei’s Plan B is ready, new OS to debut in June [Updated]