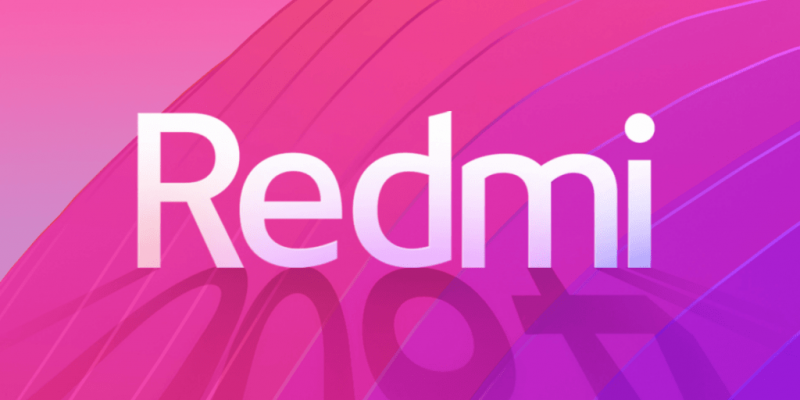 From the Geekbench database, new interesting information about Redmi K30 Pro revealed, smartphone that Xiaomi should soon launch in China.

On the popular benchmark platform, a new device appeared with the name “Xiaomi Redmi K30 Pro”, confirming some of its characteristics, starting from the presence of the Qualcomm Snapdragon 865 processor.

According to the Geekbench database, the new top-of-the-range model from Redmi will also be able to count on 8 GB of RAM and on Android 10 (obviously with the user interface customized by the manufacturer, i.e. the MIUI 11).

As for the results obtained on Geekbench, Redmi K30 Pro was able to reach 903 points in the single core test and 3,362 points in the multi core test: 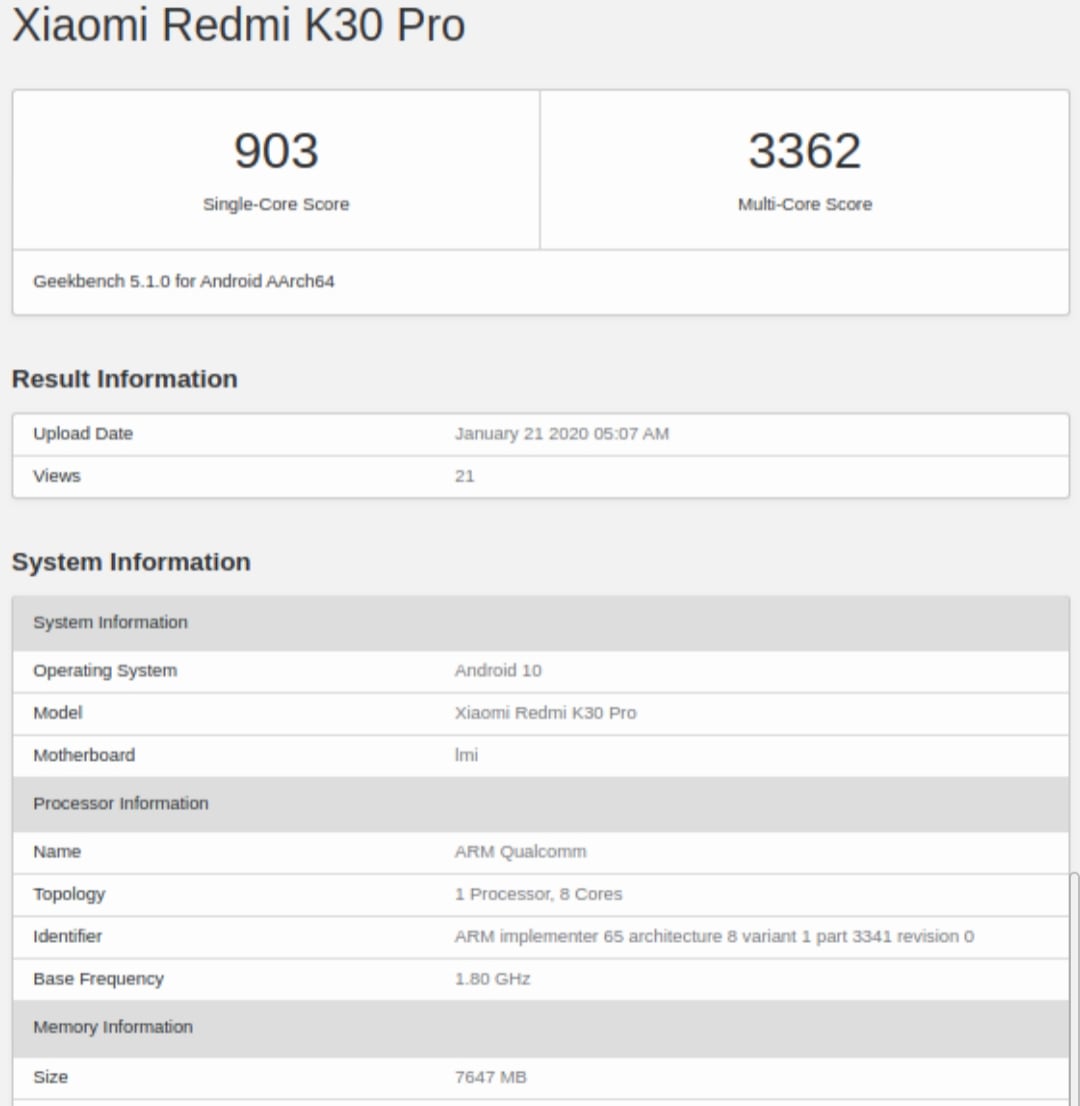 Among the other features of the smartphone, at least according to the latest rumors, there should be a double front camera positioned in the display through a special hole in it, a quadruple rear camera, an OLED screen (Redmi K30 has an LCD) with curved corners and probably with an integrated sensor for fingerprint recognition.

It remains unknown when the Redmi K30 Pro will be launched by the Chinese manufacturer.