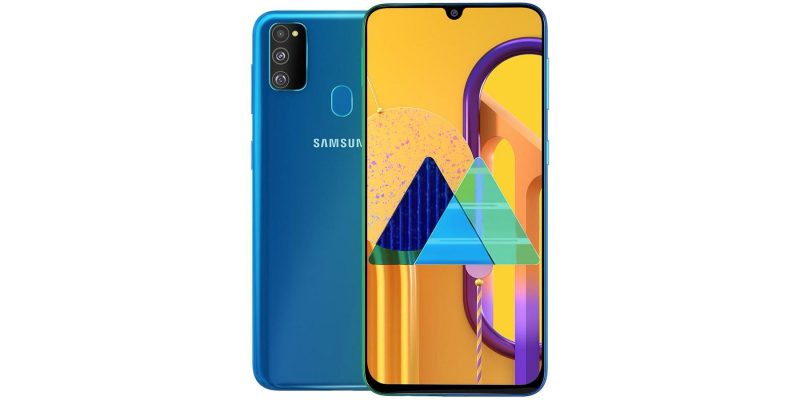 In 10 days Samsung will present a new smartphone the Galaxy M30s, as the name suggests this is a variant of a model already presented by the South Korean giant this year the Galaxy M30. Recently, various information on the device has been leaked thanks to the fact that the product page appeared on Amazon India in this way different specifications have been revealed but also the design.

Samsung Galaxy M30s will be powered by Exynos 9611, with 4/6 GB of RAM and 64/128 GB of internal storage space. The noticeable part seems to be the battery with its 6,000 mAh which should guarantee a prolonged use of the 6.4 inch (0.16 m) display, a Super AMOLED panel whose maximum resolution has not been listed there will be a notch drop.

A triple configuration featuring 48 megapixel main lens, an 8 MP wide-angle lens and a 5 MP third lens dedicated to depth effects. To top it off, the selfie camera embedded in the Infinity-U notch will be 24 MP while the whole will be managed by Android 9 Pie. According to the senior vice president of Samsung India, depending on the variant, the price will vary between Rs 15,000 and 20,000 which would be converted  between 185 and 250 euros.