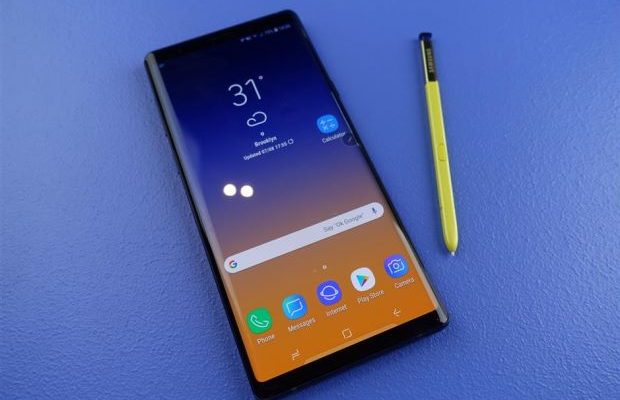 The rollout of the stable version of Android 9 Pie for Samsung Galaxy Note 9, the top of the South Korean giant presented last summer, kicked off from Germany. The update is coming initially for users who are already using the beta version, with an update of less than 100 MB, but for users who use Oreo should also be involved.

The update for Samsung Galaxy Note 9  includes the January security patches and the software has the version number  N960FXXU2CRLT. You can check the presence of the update on your smartphone by entering the Settings – Software Updates and touching the Download and Install option.

At the moment the update seems only available for the models marketed in Germany, but it is not excluded that the release is also active in other countries. Let us know, through the comments box, if you have already received Android 9 Pie on your Samsung Galaxy Note 9 .