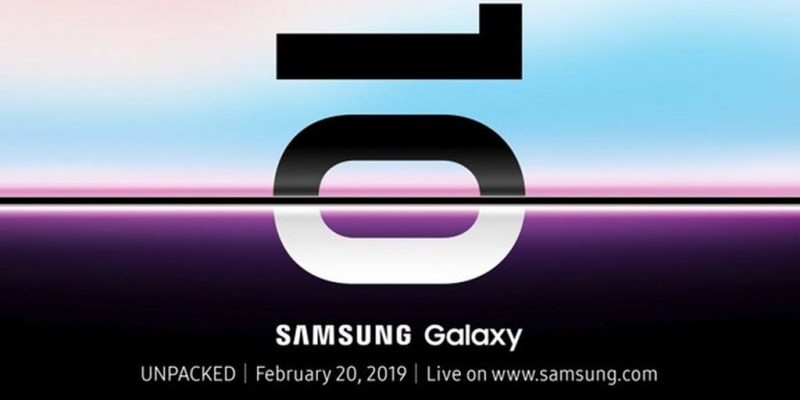 Instead of launching at MWC 2019 as usual, Samsung will hold a separate Unpacked 2019 event on February 20 in San Francisco and London to showcase the Galaxy S10, on the 10th anniversary of the Galaxy S. launch.

Welcome to the next generation. Galaxy Unpacked on February 20, 2019. #SamsungEvent pic.twitter.com/M1Gh0F9Fs5

The gathering will bring together 3,000 journalists and officials from Samsung’s global partners, it said.

It will also be Samsung’s first Unpacked gathering in San Francisco, close to the headquarters of arch-rival Apple Inc.

Samsung introduces the future of Life Connecting at CES 2019

Combined with previous leaked images, we can see that Galaxy S10 will have the same 4-edge overflow screen design Oppo Find X for the display area up to more than 90%. However, instead of going in the style of a slider camera or the 2 previous screens, the Galaxy S10 will still be equipped with a front-facing camera right in the screen. Most likely the S10 will integrate fingerprint sensors into the screen like the current trend. A different point from every year, Galaxy S10 is expected to have at least 3 different versions of screen size, battery capacity and single camera or dual camera on the front. 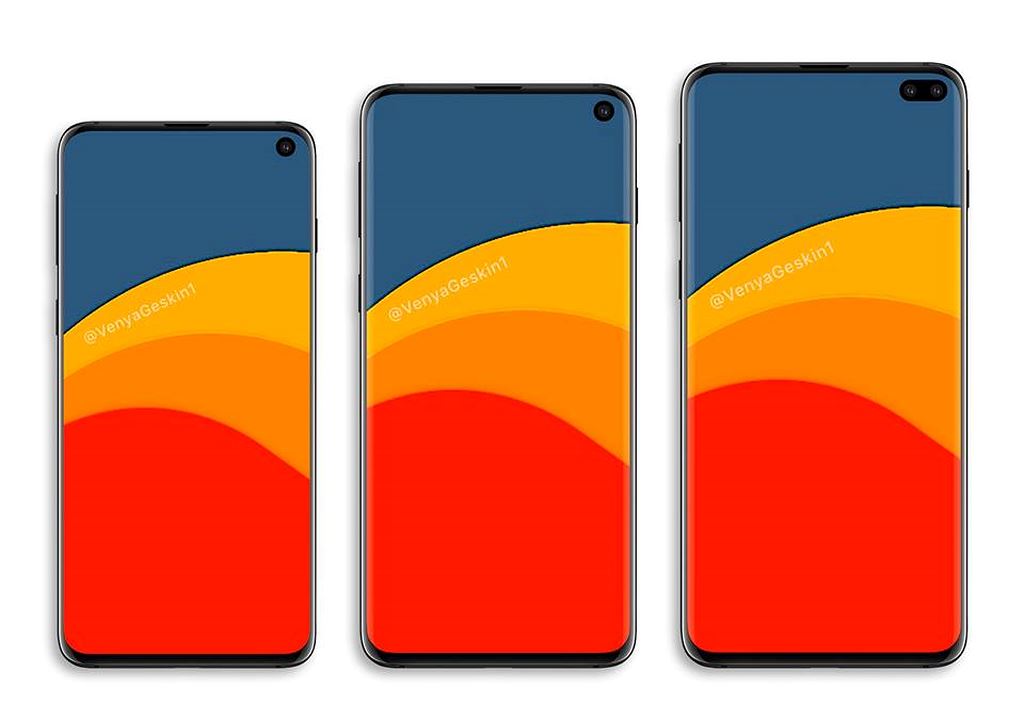 Based on the image introduced with the number “0” is divided into 2 segments on the bottom and in the middle is the horizontal table. Unpacked 2019 may not only be the stage for the appearance of three new Galaxy S10 models, but also where Samsung chooses to announce the final prototype of its first foldable smartphone. Galaxy S10 5G version will have a later date of sale than the other 3 versions but it is expected to be revealed  at the event mentioned above.

Among the 3 Galaxy S10 models will have a “Lite” version, a standard version and a Galaxy S10 Plus version. All versions will come pre-installed with Android Pie with a new One UI interface.