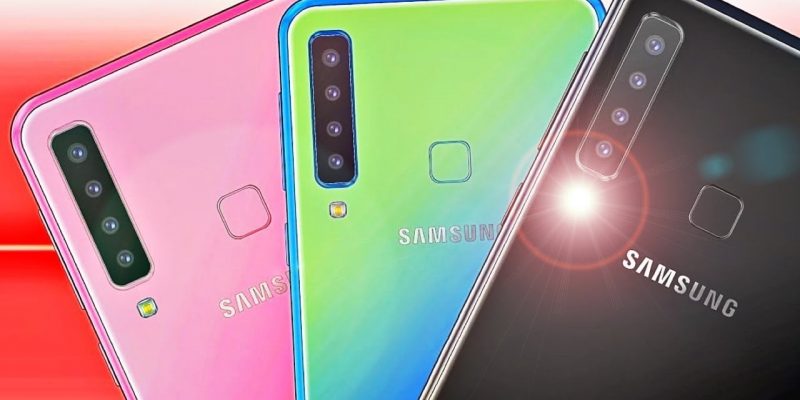 A new tweet from IceUniverse suggests that it will make the 15W fast-charging solution found in older Galaxy flagships “history”. This may be a hint that Samsung is preparing a new standard to rival the likes of Huawei’s SuperCharge

For a long time, Samsung has faced competitive pressure from companies such as Huawei and OnePlus. Huawei is currently bundled with a powerful 40W SuperCharger, which allows users to charge their mobile phone’s 4200mAh battery by 70% in just 30 minutes. On the other hand, OnePlus recently announced Warp Charge 30, which can charge 50% in 20 minutes. 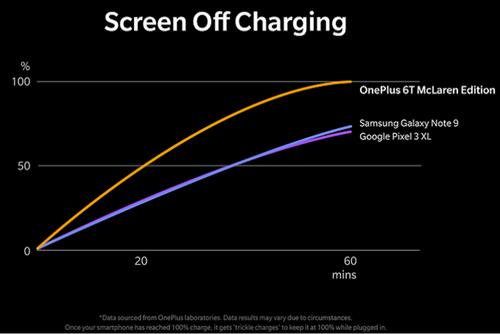 Samsung is expected to bundle a new fast charger in the Galaxy S10 box.

iPhone XS/XR demand is not strong