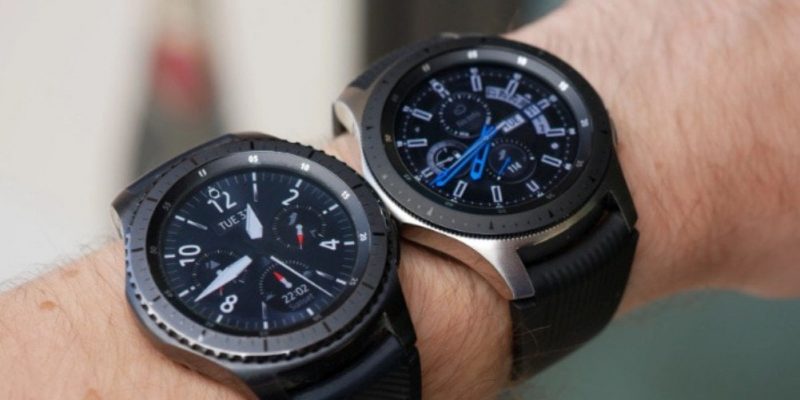 It remains to be seen if Samsung will decide to equip the supposed Galaxy Watch 2 with the rotating ring, a feature that distinguishes the company’s smartwatches.

Even if the Galaxy Watch Active is not penalized by the lack of a rotating bezel as expected, users may be disappointed to see the bezel ring disappear from the Samsung smartwatch line.

At the moment we can’t tell when the next flagship smartwatch will be released by Samsung, since at the moment the development of the firmware is not in progress, but it can be imagined that Samsung intends to launch it in concomitance with Galaxy Note 10.

The color options for the smartwatch include black, silver and gold, without excluding other variants that may become available when it is offered for sale. Finally, the wearable device has 4 GB of internal memory, which would be the same as any other Galaxy smartwatch.

Huawei’s Plan B is ready, new OS to debut in June [Updated]

Cryptopia will begin to refund users in a few months