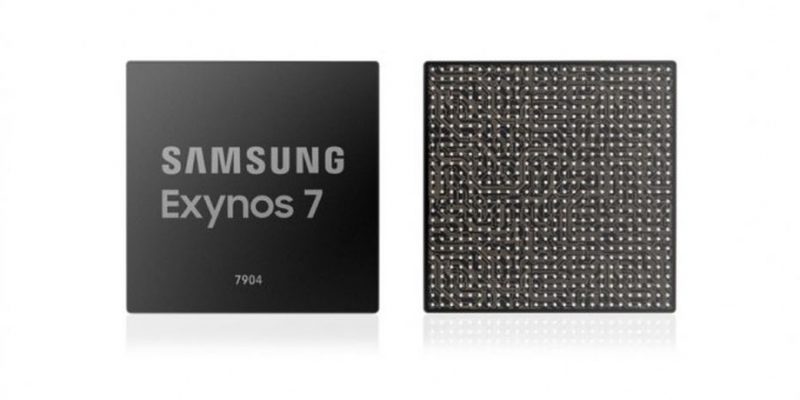 SoC model aims at mid-range smartphone segment but has some advanced features.

Exynos 7904 is produced on a 14nm process and has 8 CPU cores divided into two parts: two powerful Cortex A73 cores clocked at 1.8GHz and 6 cores with energy saving Cortex A53 running at 1.6GHz.

According to the manufacturer, Exynos 7904 will meet most of the current tasks including multitasking, smooth touch touch and high-speed Internet connectivity.

Samsung’s mid-range SoC model has begun to be mass-produced and is expected to soon have a Galaxy machine running Exynos 7904 right in 2019.

Intel announces the end of Quark