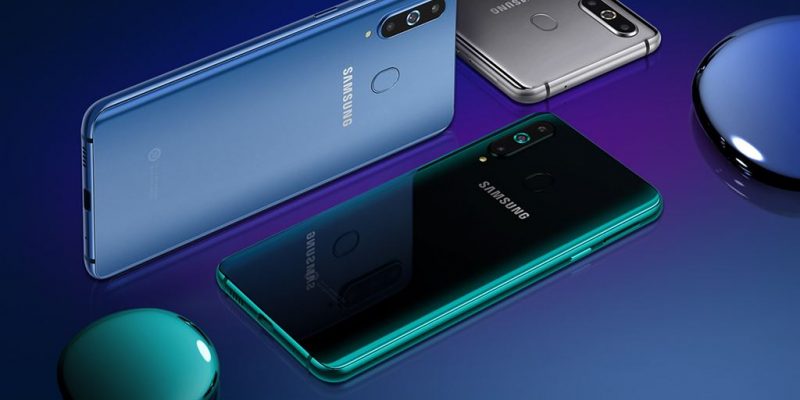 Ranjiv Singh, Samsung India’s director, revealed that the company will launch a Galaxy A smartphone every month until June 2019.

Xiaomi is considered a symbol for the overwhelming number of business strategies because even with very small upgrades, the company still has to launch another product to be satisfied. Whether Xiaomi or Redmi, every month the mobile market will also have at least one additional device from this mobile carrier.

Recently, Ranjiv Singh, Samsung India’s director, told The Economic Times that the company will launch a Galaxy A smartphone from now until June 2019. Samsung’s Galaxy A series is now considered the basic device after the Galaxy J series has been removed.

It is possible that upcoming Galaxy A devices will appear in countries outside India, but the country is still the main focus. Mr Singh said that Samsung’s goal is to generate $ 4 billion in revenue from the Galaxy A line this year.

Another reasonably priced line of Samsung devices is the Galaxy M, which differs slightly from the Galaxy A line in that they are only sold via online channels in India. Meanwhile, Galaxy A devices will be available at physical stores as well as online sales channels.

Currently, the Galaxy A series devices in India have prices stretching across many segments, from Rs 10,000 (about $ 140) to 50,000 Rupees (approximately $ 700). There may be at least one device running the Android Go operating system – which is intended for low-end devices.