The new iOS 13.2 and iPadOS 13.2 has arrived! Update your iPhone and iPad now

Cupertino’s company has again released an update for the iPhone iOS 13.2, and also a new version for iPadOS, the new operating system for the iPad. In the case of new iPhones, with the new iOS 13.2 is now available the Deep Fusion system. 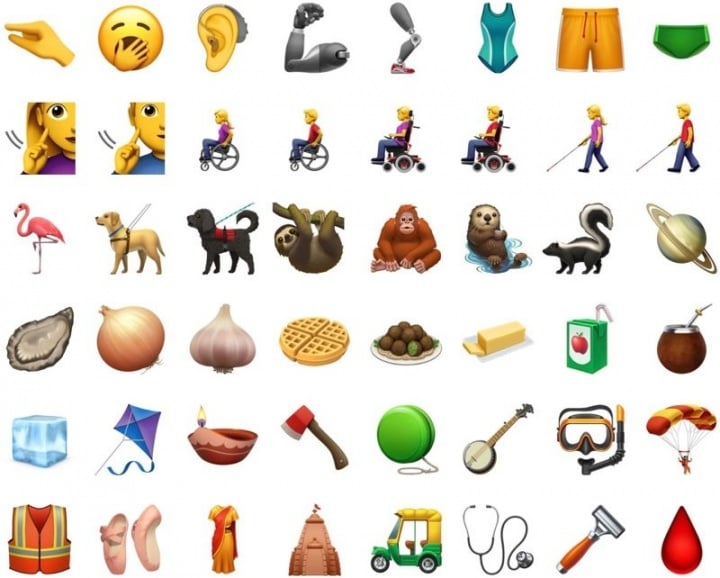 The Announcing Messages with Siri feature lets you listen to incoming messages when using AirPods. With this release there is also support for AirPods Pro. 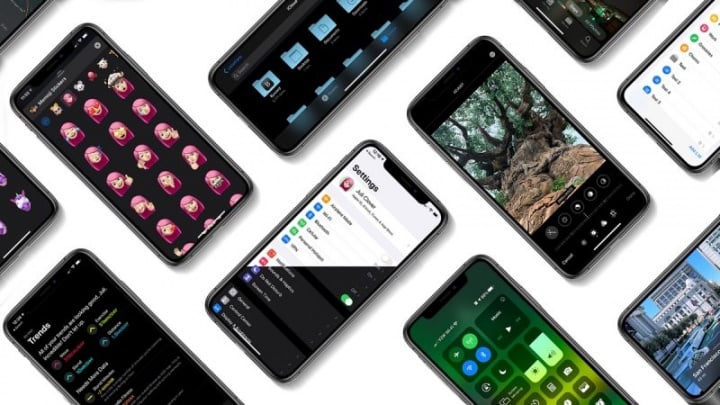 HomeKit’s Secure Video feature allows you to privately capture, store and view encrypted security camera videos, includes detection of people, animals and vehicles. With HomeKit compatible routers, you can control how HomeKit accessories communicate over the Internet or at home.

This update also includes bug fixes and other enhancements:

Man continues to be replaced by the machine in many areas. It is a natural evolution that has occurred since the First Industrial Revolution...
Read more

Chinese automaker Xpeng is again being accused of copying Tesla. The company, which has an employee sued for alleged intellectual property theft from Autopilot, an...
Read more

The Riot Games announced that it will open an alpha test League of Legends: Wild Rift - the LoL for mobile phones - in Brazil and the Philippines between the 5th...
Read more

Google retracts what was communicated last Wednesday and announces, with a short tweet, that the launch event of the first beta of Android 11...
Read more