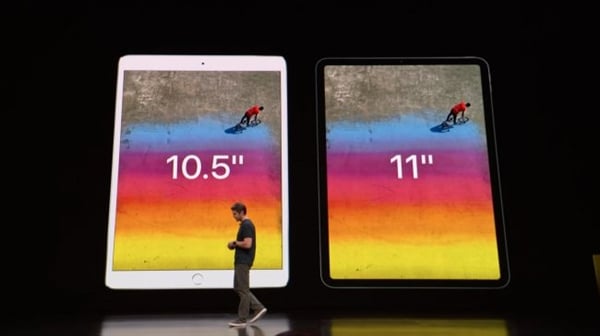 On the evening of October 30th, the new iPad Pro was officially released in both 11-inch and 12.9-inch versions, both available in gray and silver. 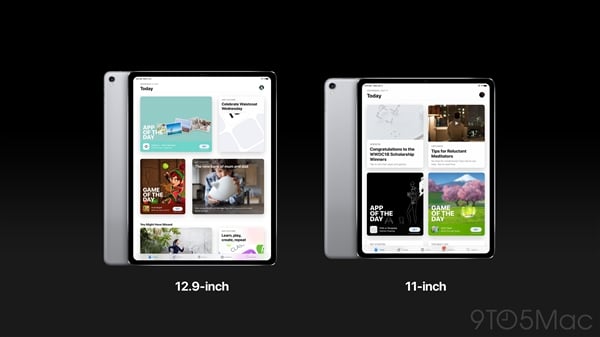 In the core configuration, the new iPad Pro is powered by A12X biochips. The official introduction of the Apple A12X biochip is by far the most intelligent and powerful chip. It has a neural network engine that operates up to five trillion operations per second and also supports advanced machine learning capabilities

Apple introduced that such powerful performance allows you to handle multiple tasks at the same time, and you can switch between them by swiping your fingers. You can write, send messages to friends, find inspiration online, and more.

In terms of camera performance, the iPad Pro has a camera with intelligent HDR function, and the 12 megapixel camera can capture 4K video and document scanning and augmented reality experience. The front lens is 7 megapixels and supports FaceTime calls as well as animated expressions and my expressions . 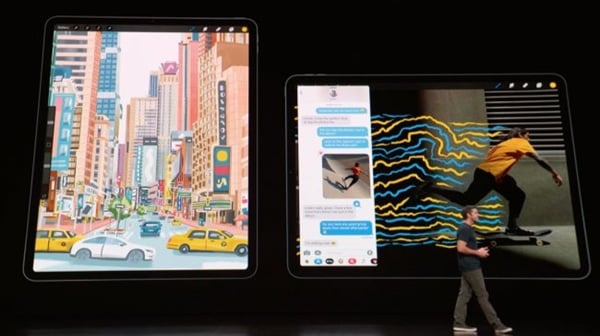 And the new iPad Pro adds a face ID feature that can be used to unlock the iPad Pro or pay for it. The official stressed that this face recognition technology is very safe in the tablet field. 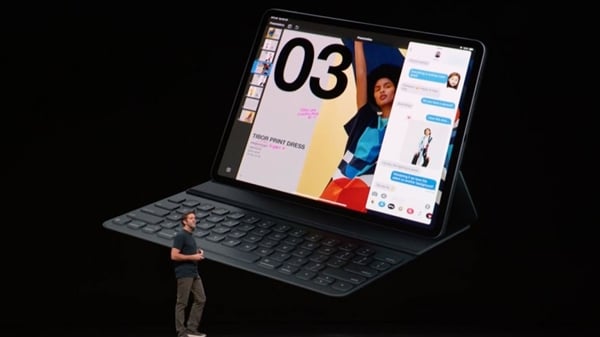 In addition, the new iPad Pro also includes a new generation of Apple Pencil. It supports touch sensing and can quickly change a brush or switch to an eraser with just two clicks, so that the creation is not distracting.

It is worth mentioning that the iPad Pro also supports a new keyboard-type smart double-sided clip, giving you an excellent input experience. 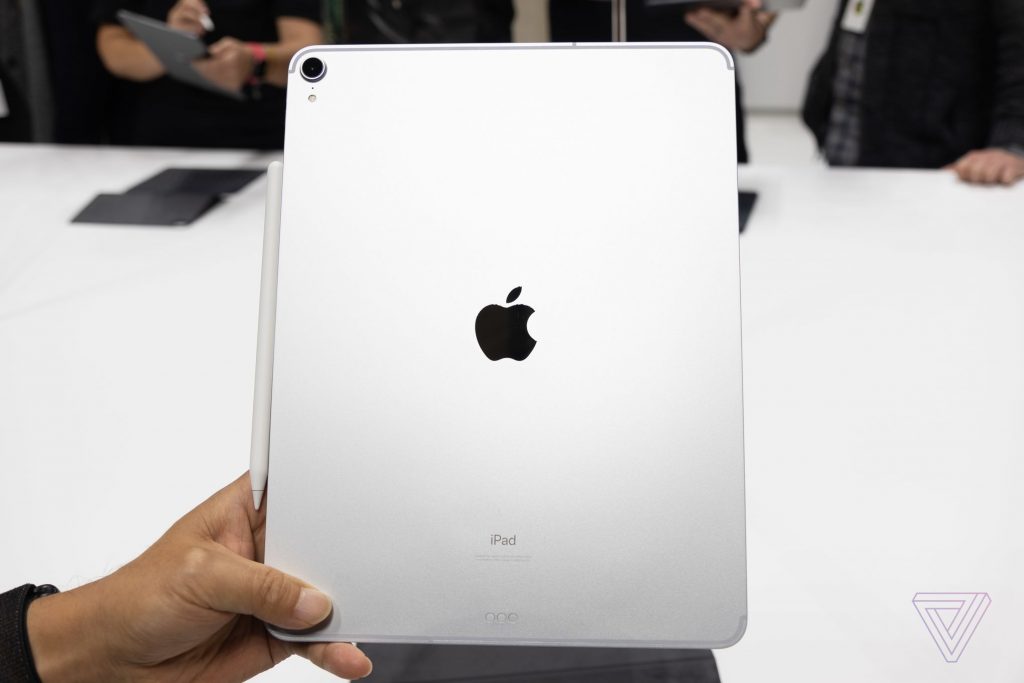 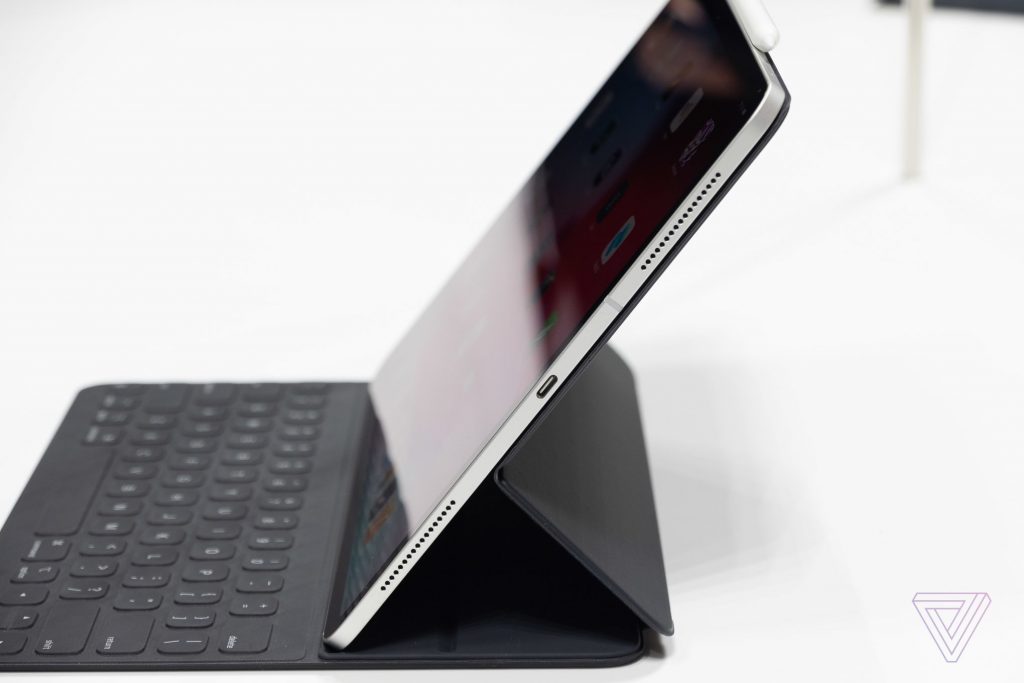 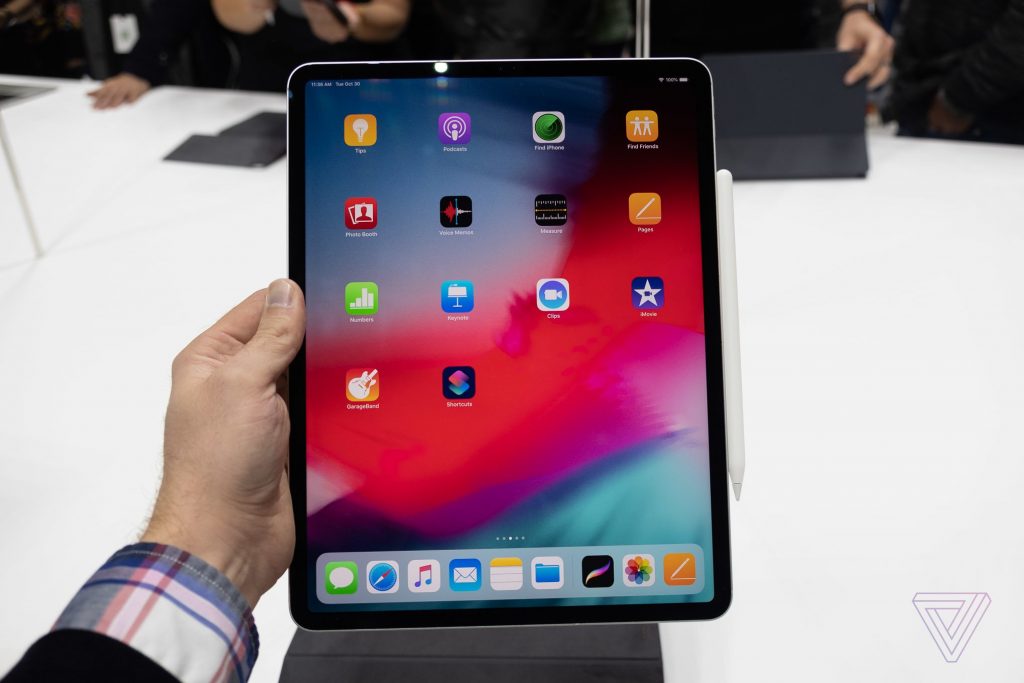 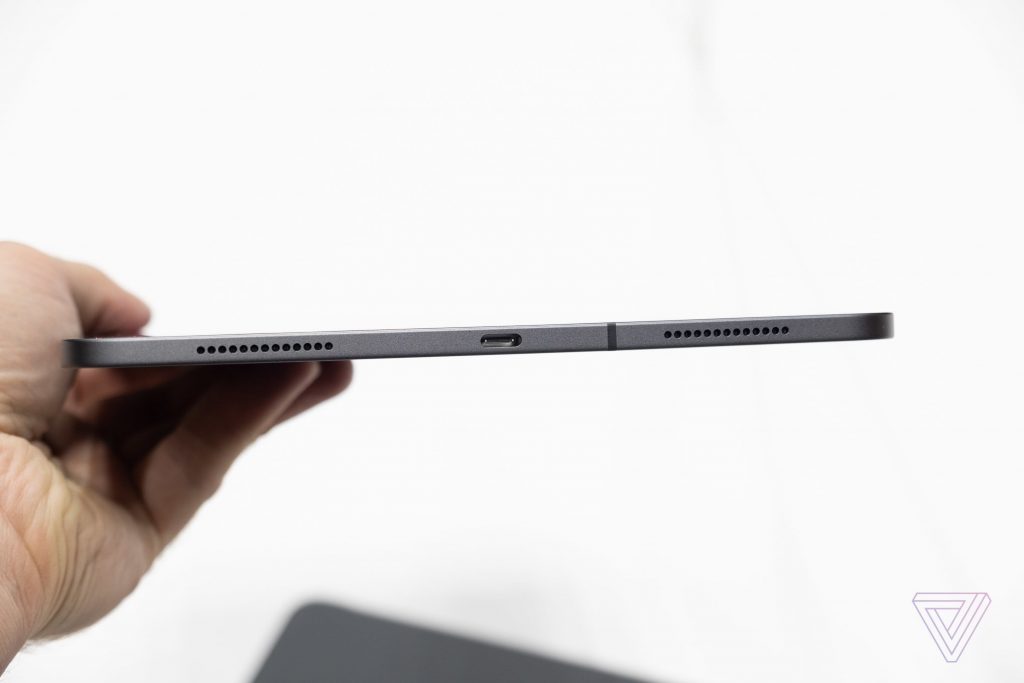