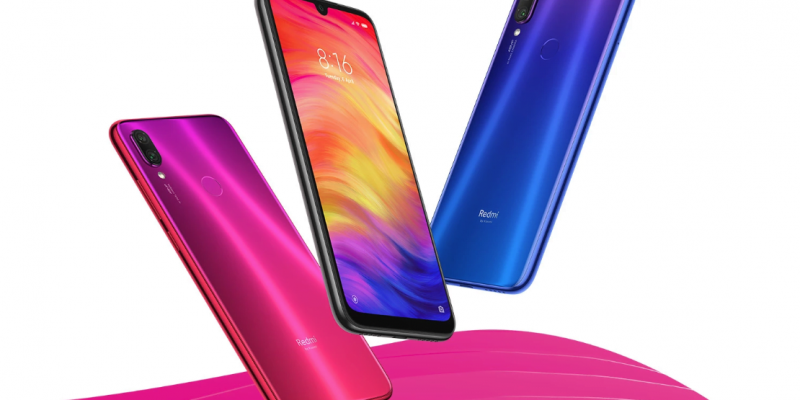 Software updates for Android devices are on fire: smartphones that received updates are the foldable Samsung Galaxy Z Flip and three Redmi: Redmi Note 9S, Redmi 7A and Redmi 6 Pro.

Let’s start with the most prestigious smartphone of the lot: Samsung Galaxy Z Flip, appreciated folding of the Korean house, has begun to receive the brand new One UI 2.5 (which will arrive on these models). The rollout concerns more precisely the LTE model, therefore not yet Samsung Galaxy Z Flip 5G, which in any case should not be late.

In conclusion, Samsung lives up to the excellent reputation that is being built in the Android world in terms of software support for its devices (have you seen the list of 38 models that will be updated for three years?). Brought to its debut by Samsung Galaxy Note 20 / Note 20 Ultra 5G, the One UI 2.5 it has already been released for the Galaxy S20 series and continues to spread.

In the USA, where the rollout has started, Samsung Galaxy Z Flip is receiving the F700U1UEU2BTGE build with a nice full-bodied OTA package (about 1.2 GB) and, as regards the news, the LTE model shortens the gap from the 5G one.

The big absentee of this update should be DeX wireless (since the device doesn’t even support the wired version). In the sector imaging comes the mode Pro video, which allows you to select which microphone to use for audio capture, to record via USB and Bluetooth microphones, and includes the option for video in 21: 9.

The changelog, visible in the screenshot shown, also reports Announcements for Wi-Fi – the option to request a password from a saved contact -, for Samsung Keyboard – YouTube search results, the split keyboard in landscape mode and a more convenient search among the supported languages ​​-, support for stickers Bitmoji for the Always On Display (with the clock) and new SOS functions in Messages. To top it all off, there are also security patches, or rather the SMR (Security Maintenance Release) of August 2020.

Redmi Note 9S, Redmi 7A, Redmi 6 Pro: the news of the updates

The Redmi-branded smartphones involved in today’s updates are, as mentioned, three and belong to three different generations.

Paradoxically, the most recent of the three, which is also the slightly higher-end one, is also the one that receives the least interesting update. Let’s talk about Redmi Note 9S, a valid representative of the Note 9 series which has the only big drawback of the absence of the NFC chip. This model is receiving the new build in Global Stable version, the version is the v11.0.11.0.QJWMIXM, therefore still MIUI 11. The content of the update is represented only by the security patches of August 2020.

Already updated to Android 10 and listed for MIUI 12, Redmi 7A appends to the model just mentioned and starts receiving the August 2020 security patches. The new build in roll out is v11.0.2.0.QCMINXM, the one destined for the Indian market. The same update is however already arriving in Russia, in short, it is already expanding.

Finally, (Xiaomi) Redmi 6 Pro, the oldest of the trio, returns to be talked about and does so with a major update: launched in 2018 with Android 8.1 Oreo and MIUI 10 and brought to MIUI 11 Global towards the end of 2019 with a load of news (Quick Replies, Mi Share, Floating Calculator and more), now goes a step further with the MIUI 12 Global Stable.

Xiaomi does not talk about Android 10, which is unlikely to arrive at Redmi 6 Pro, in any case, the rollout started from India and the MIUI 12.0.2.0 build.PDMMIXM arrives in a 644 MB OTA package, which also includes the security of August 2020.

For all the smartphones mentioned, the roll-out of these new updates will take place gradually and, if you have not already received them, you will just have to be patient a little. You can still perform a manual availability check by following the classic path Settings> System> System/software update.

In the case of Redmi 6 Pro, the ROM download for recovery flash, but it may not work properly.

Do you own one of these smartphones and have you received the illustrated updates? Tell us in the comments.