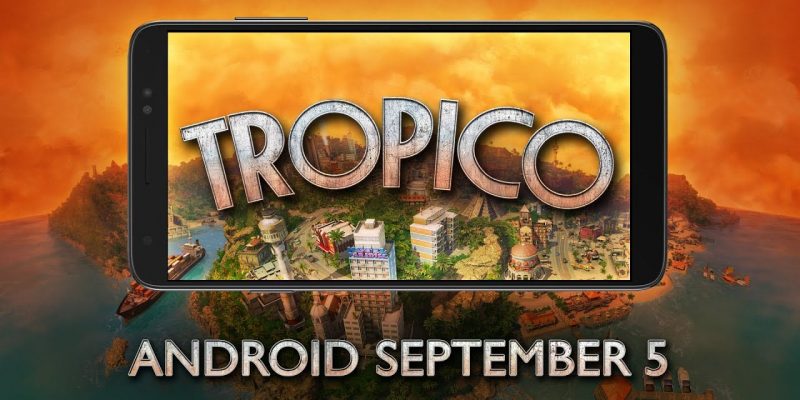 Studio Feral Interactive, engaged in porting games macOS, Linux, iOS and Android, today announced that the game Tropico will be available for users of Android on 5 September 2019.

Tropico is a strategy game in which you need to build a city in the Caribbean island. As a reminder, the game has long been available on iOS for iPhone and iPad since December 18, 2018.

You can now sign up for the Google Play Store to be notified when a game is on sale, £ 11.99, $ 11.99, € 12.99 depending on region. In order to play this game, which takes up ≈ 2.5 GB of memory, you need to have Android 8 Oreo and have one of the smartphones listed below. If your device is not on this list, then the game may not appear in your Play Store.