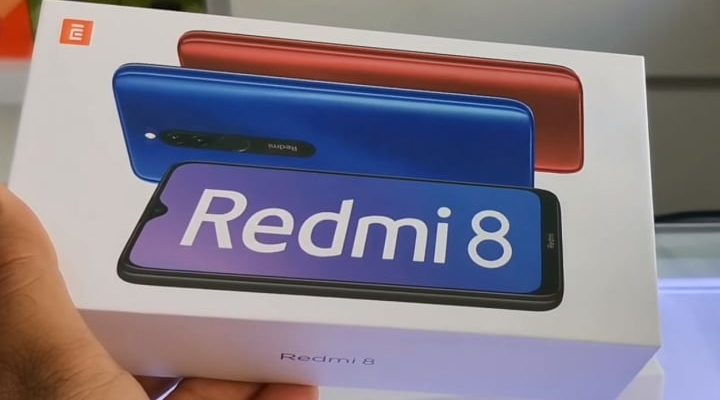 Within hours of the launch of Redmi 8, Xiaomi has begun to confirm on its social networks some specifications of this smartphone.

The truth is that there is very little to be revealed given the various leaks of information that have emerged in recent weeks. By the way, a complete and detailed unboxing of Redmi 8 has appeared on YouTube. 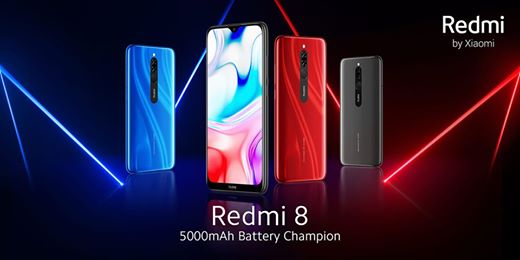 Xiaomi has scheduled for today, October 9, the launch of Redmi 8 in India. This smartphone brings to market a new entry-level solution and a worthy successor to the Redmi 7, which we have already reviewed.

Expectations for the Redmi 8 are quite good, mainly because it will bring with it a battery worthy of the demands of many users.

After many rumors surrounding the Redmi 8’s battery, it was almost a certainty that it would be of great capacity. Now, through its social networks, Xiaomi herself confirms this feature. 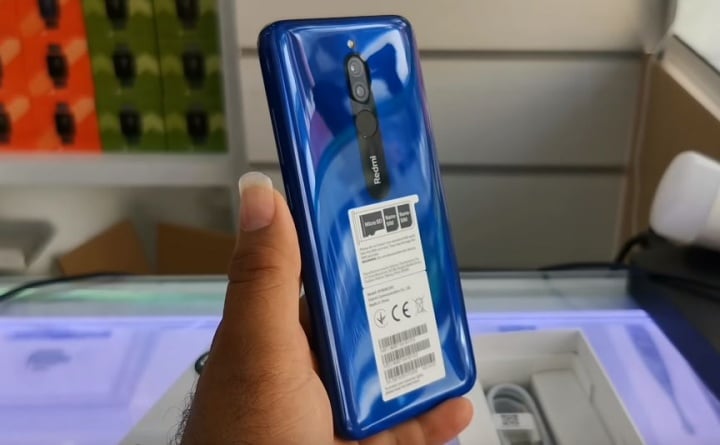 It will be 5000 mAh of capacity that the Redmi 8 will have in your battery. According to Xiaomi #BatteryChampion is on its way.

An unboxing Redmi 8 that confirms much more!

Now if Xiaomi begins to make known in advance the specifications of your Redmi 8, there are those who already have the phone in hand and who shows everything to the Internet.

In the SalimBaba Technical channel there is a full video showing all the details of Redmi 8.

Just looking at the case is visible the smartphone available in three colors: black, blue and red. Then there are some general specifications. Namely, what stands out most is the 4 GB of RAM and 64 GB of internal storage.

Then, as soon as you remove the case cover, other specifications appear. The Redmi 8 then has the 5000 mAh battery, however, this unboxing brings additional information. Notably, the fact that Redmi 8 has fast charging support, thus being able to charge at 18W. 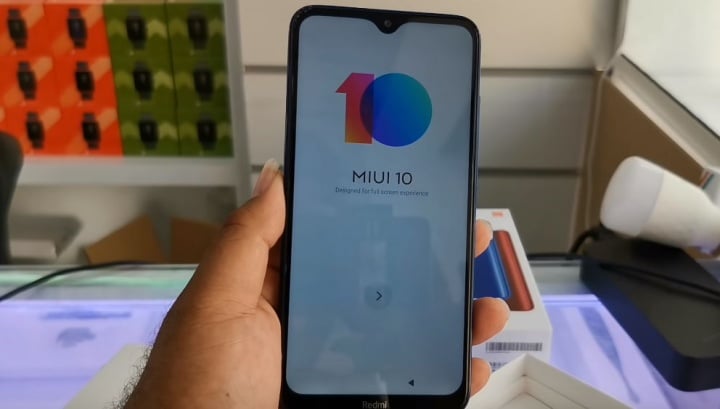 The screen is 6.22″ with HD + resolution, cropped in the front camera area. It also has Gorilla Glass 5 shielded glass. Another of the specs that is confirmed is the inclusion of Qualcomm’s processor, the Snapdragon 439. An octa-core processor running at 2.0 GHz.

Also, visible on the back of the smartphone is the poly carbonate fingerprint sensor.

In addition to the smartphone, the card slot clip, transparent silicone case and quick instruction manuals are included. It is important to note that all indications in the box are written in English.

A look at the interface

In the video, is still visible a little of the smartphone interface. So it starts by showing that it comes with the MIUI 10, based on Android 9 Pie.

Fingerprint unlocking by demonstration proves to be quite fast and the interaction itself with the equipment is also noticeably fluid.

According to a recent information leak, the Redmi 8 will go on sale for 1,599 Yuan, around 224 USD and 204 euros in direct conversion.

PlayStation 5 will be released between Thanksgiving and Christmas next year