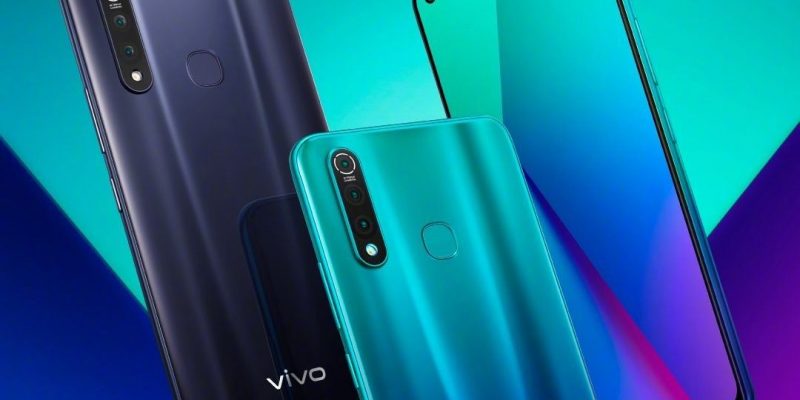 Another smartphone of Vivo family officially launched and is called Vivo Z5x. This is a smartphone that is going to be placed in the mid-range of the mobile market, but that can also boast some technical features from the top of the range, such as the battery or the amount of RAM.

Without being too vague, let’s discover the main technical specifications of the smartphone in detail. The Vivo Z5x shows a display of 6.53 inches, made with an LCD panel to Full HD + resolution, which covers most of the front of the smartphone by touching 90.77% stake at the screen-to-body relationship. Let’s move to the heart of the smartphone, the Qualcomm Snapdragon 710 SoC, which is supported by up to 8 GB of RAM and 128 GB of internal memory, depending on the version.

Now let’s talk about the  photographic sector, composed of a triple rear camera, which includes the 16 megapixel main sensor, the 8 megapixel wide-angle sensor and the sensor dedicated to the 2 megapixel portrait mode, and a 16 megapixel front camera, positioned in the ‘special  hole on the display. Another strong point of the smartphone is, as we initially said, the battery that reaches a capacity of 5,000 mAh and supports fast charging at 18 Watts of power.

Vivo Z5x comes in the colors Midnight Black, Phantom Black and Aurora Blue and will be sold in China, starting next week, in the following ways:

Huawei also dropped by Amazon in Japan, but that’s not all