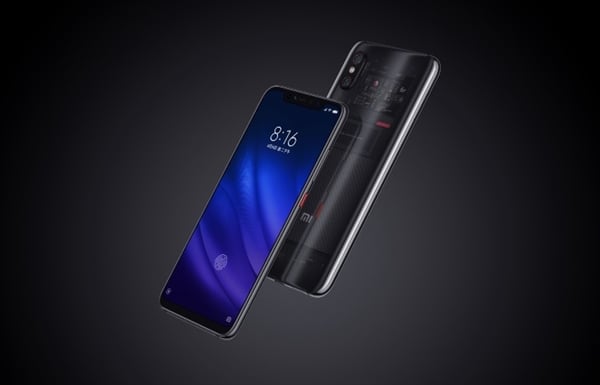 On November 8th news, Xiaomi mobile phone official Weibo announced that the Xiaomi 8 development version is on the line with a super night scene.

According to the official introduction, Xiaomi MIX 3’s “Handheld Super Night Scene” function has improved the level of imaging of Xiaomi’s mobile phone at night, which is called a new generation of c.

The principle is that when the shutter is pressed, the camera will take 8 photos with different exposure schemes at the same time, and select key features for comparison, picture alignment, compensation for correcting jitter, etc., and finally combine a beautiful picture.