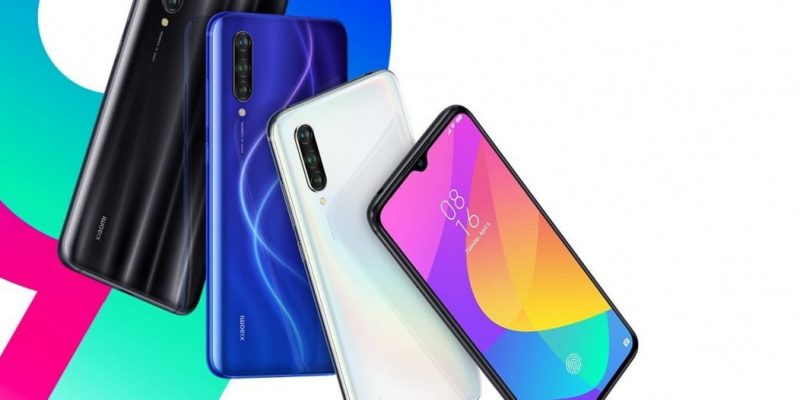 Xiaomi Mi CC9 arrived in China in July and was brought to international markets in October, where it is sold as Xiaomi Mi 9 Lite. In recent weeks, both the model for the Chinese market and the global variant of the Xiaomi mid-range have received the update to MIUI 11 based however on Android 9 Pie, the software originally present.

Chinese users, the only ones for whom a permanent beta program is still available, are now receiving a new MIUI 11 China Developer for Xiaomi Mi CC9, based on Android 10, the latest version of the green robot.

Thanks to MIUI 11 9.11.12, available through an OTA update weighing over 2.3 GB, Xiaomi Mi CC9 owners will be able to start enjoying Android 10, obviously in Chinese or English, as confirmed by the screenshot below. 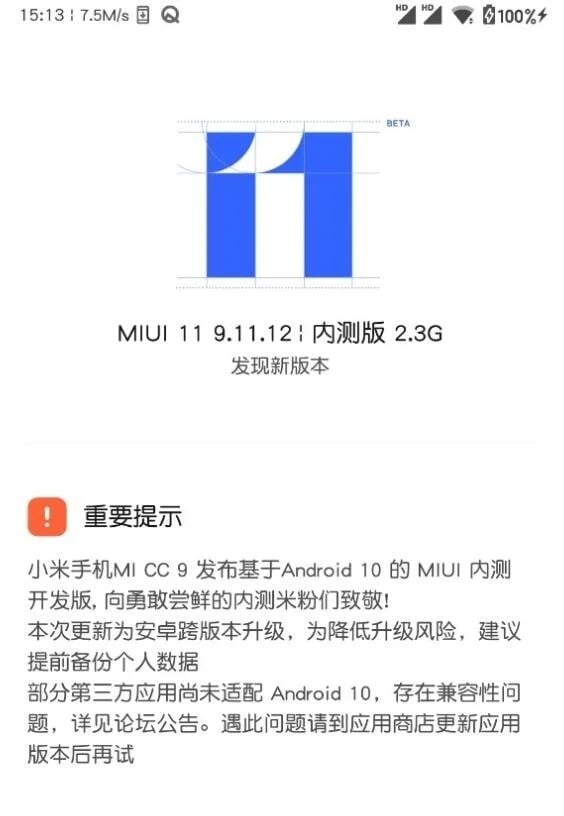 The upgrade to MIUI 11 for Xiaomi Mi CC9 therefore brings the new features introduced by Android 10, although some of the most interesting ones, such as the dark mode and the new screens for the Always on Display (thanks to the AMOLED screen), were already introduced in recent days with the changeover to MIUI 11.

If you own a Xiaomi Mi 9 Lite don’t rejoice too quickly, since you will have to wait for the release of the update to MIUI 11 for Xiaomi Mi CC9 in stable Chinese version, before Android 10 can also arrive at international models.

However, given the speed with which Xiaomi is operating in recent weeks, it is likely that the wait will not be particularly long, and between December and January we could also see Android 10 on Xiaomi Mi 9 Lite.

Dell will fully switch to renewable energy in 2040

Android 10 on the Galaxy M20 and M30? Looks like Samsung is working on it