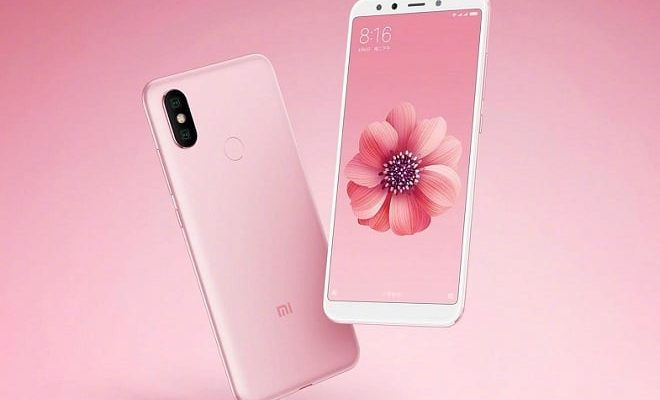 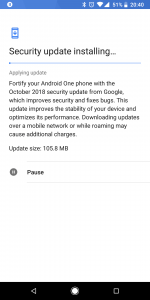 it is said that the update seems to have fixed the long awaited fingerprint and CPU bug and improves battery life.

As of now nothing is confirmed users haven’t reported in positive yet, problem still presists.