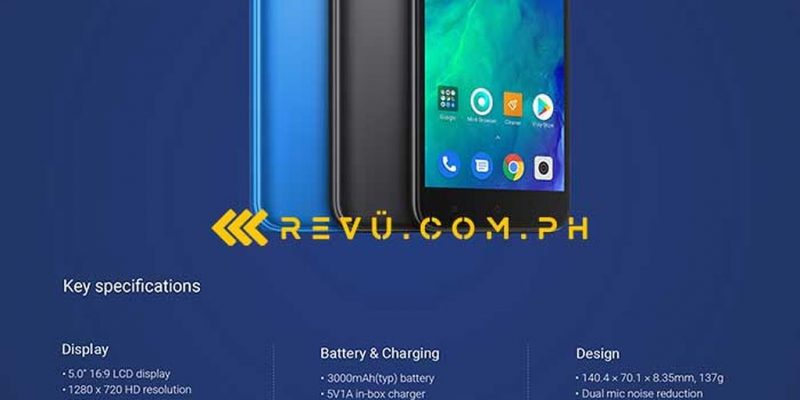 Recently, the Facebook page of Xiaomi Philippines has revealed a new low-cost smartphone with hashtag #GoSmartDoMore (Go Smart and do more). Through some other sources, this product will officially be called Xiaomi Redmi Go and of course it will Android Go gently, suitable for common hardware configuration.

Xiaomi Redmi Go is considered another version of Redmi 4A / 5A launched last year. It has a 5-inch screen, a traditional 16: 9 ratio, HD resolution and screen brightness falling to about 380 nits. The heart of the device will be Qualcomm Snapdragon 425 processor chip with 1GB RAM, 8GB of internal memory and 3000 mAh battery. The camera has a resolution of 8MP aperture f / 2.0, while the camera selfie will be 5MP aperture f / 2.2.

There is currently no official price for Xiaomi Redmi Go but based on the above hardware information, it can be predicted that the device will be very cheap, under 100 USD (Expected) . In addition, the two color options of this device will be Blue and Black.