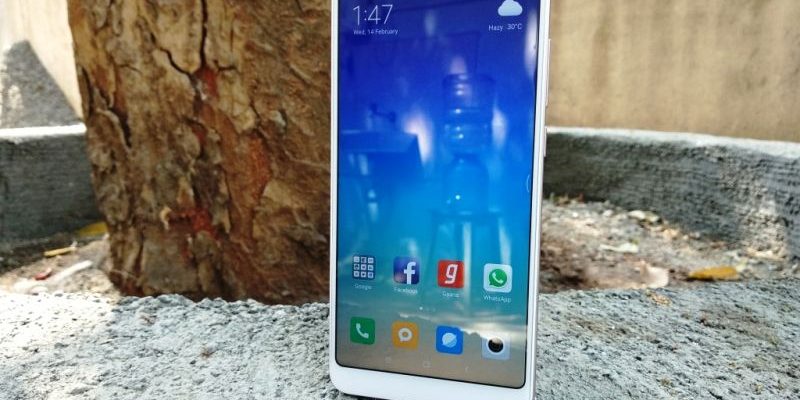 Good news for the owners of Xiaomi Redmi Note 5: the Chinese manufacturer has started rolling out new update of its ROM (MIUI 10.3.1 stable version) which brings Android 9 Pie.

There are several innovations introduced by Xiaomi with this update, as confirmed by the official changelog, among which we find the possibility to unblock applications through the face, the resolution of problems encountered by users with the clock and the calculator, the possibility to change the text watermark in the photos, new animations for the weather and forecast improvement, the optimization of the settings menu, the awakening feature of the Xiaomi assistant with voice and the possibility to view the game status using a floating window .

This update is currently available for the Chinese version of Xiaomi Redmi Note 5 but it will not take long for it to arrive in the Global market.