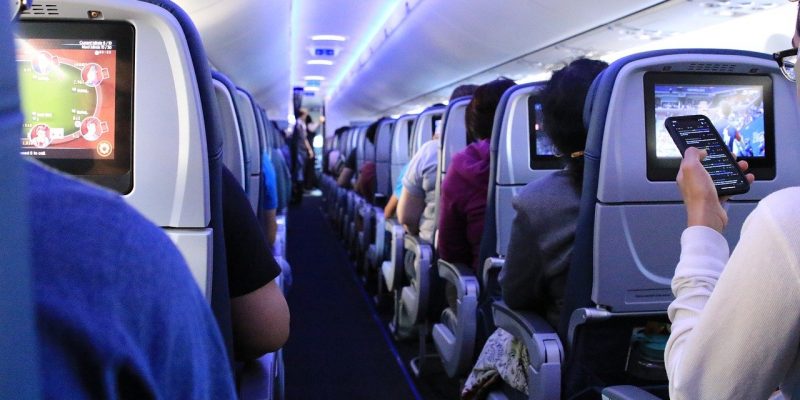 Frequent plane travelers know the procedure: you sit in the seat and send the latest messages to co-workers and loved ones, and then turn off your cell phone. A habit that has now become almost intuitive. Despite the repeated activity and frequent alerts in the plane, many people aren’t aware of the real reason and continue to wonder why: the real reason may differ from that of those who already think they know it.

Try asking the passenger next to you, and in the vast majority of cases he will answer you in the same way: you have to turn off the phone before the plane takes off to avoid interference with the aircraft’s avionics equipment. A completely plausible reason, but it is not entirely true, or at least not anymore.

This is demonstrated by the fact that starting from 2013, the Federal Aviation Administration allows passengers to continue using their mobile phones as long as they activate “Airplane Mode“, with this way the cellular connection is deactivated to ensure that the phone does not attempt to connect to the towers on the ground, but at the same time allows you to use Bluetooth to connect for example a pair of headphones and WiFi to use data sharing functions such as AirDrop on iPhone and iPad.

The ban on using cell phones on airplanes was instituted by the FAA about 20 years ago to prevent radio interference, and while it could have been a big problem at the time, technology has improved today and most aircraft instrumentation is protected from this kind of interference – explains aviation safety professional Allison Markey in an interview with Travel and Leisure. “The reasons for this ban are outdated, but the FCC hasn’t loosened its rules.” 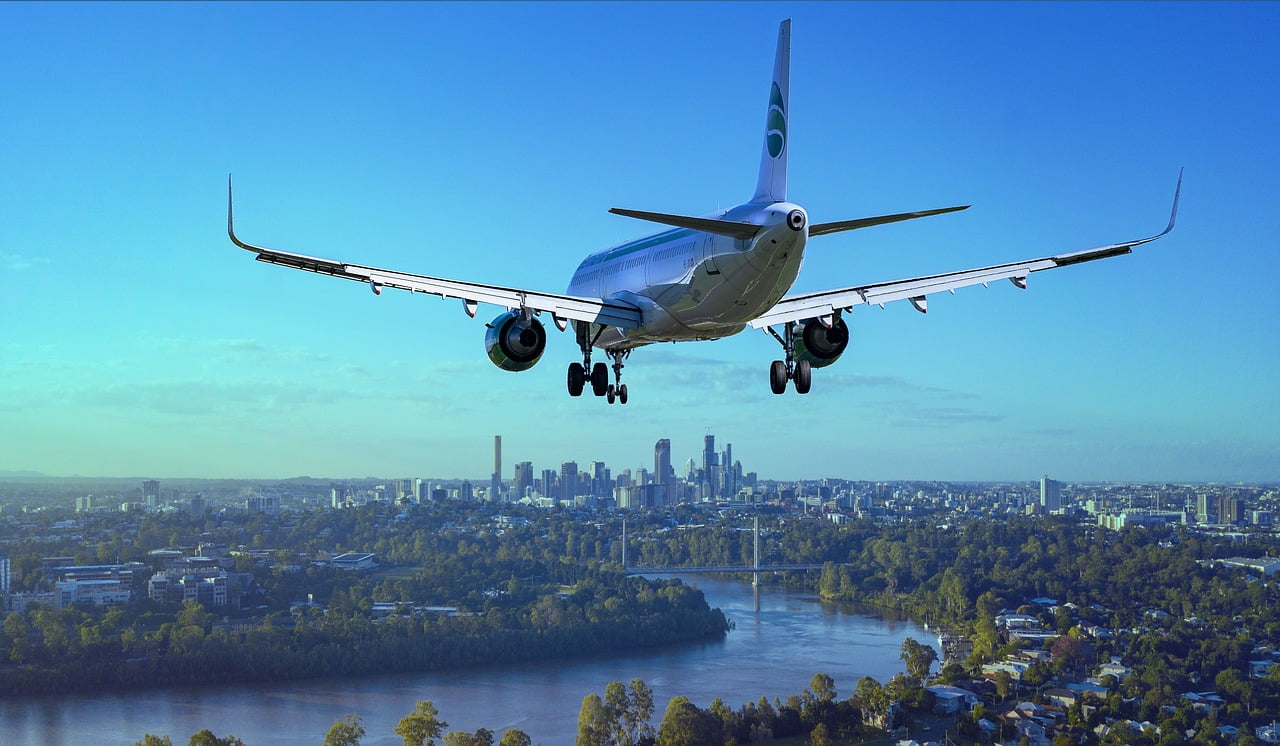 More and more authorities have certified that cell phones do not pose enough of a risk to be turned off during flight. For instance, in 2014, the European Aviation Safety Agency (EASA) gave airlines permission to decide whether or not to allow the use of cell phones during take-off, landing, and taxiing as long as the phones are on airplane mode.

However, Pilots claim that active cell phones could interfere with their navigation equipment.

“It’s never been proven that a mobile phone signal has interfered with the navigation performance of the aircraft. But just because it’s never happened doesn’t mean it will never happen,” a pilot tells Business Insider.

Some international airlines have cell phone receivers installed on select planes. So passengers on certain flights can call or text in the air. You can also connect to Wi-Fi on a lot of domestic flights. So you can surf the web and send messages. But most airlines restrict passengers from making calls over in-flight Wi-Fi.

Behind the refusal to remove this ban by the FCC and the FAA there is another possible reason which is the peace of mind for passengers. Airlines do not want users to use mobile phones on the plane because no one would like to have a travel companion sitting next to him who talks loudly on the phone all the time. You can ignore a phone call for a while, but at some point getting tired and complaining becomes physiological.

Consequently, it would require an intervention by the flight attendants, depriving them of the usual duties of assistance to passengers. Also because the plane ride itself is already stressful for many people and adding the burden of the neighbor’s phone call would be too much for even the calmest of human beings.

Whatever you do, and no matter how often you fly, make sure you listen to the instructions before each flight and do exactly what the particular airline tells you to do.