The technology has evolved such that nowadays we have appliances and sensors connected to the Internet that interact with the user.This is themagicof home automation, which is an expanding area.

One of the main advantages is end-to-end encrypted communication between cloud devices and services!In this way, the information transmitted by these devices is thus safer. 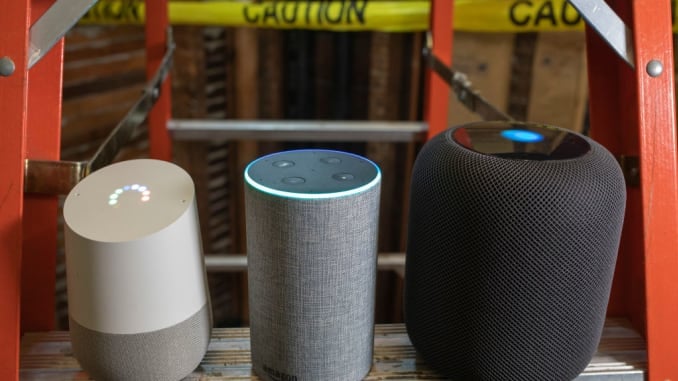 On the other hand, consumers benefit greatly because they will not have to worry as much as in the past when choosing new devices.Given that these companies will use the same protocol, their devices will be able to communicate with each other without difficulty.