Apple has announced the hiring of Barbara Whye as the companys new vice president of inclusion and diversity. Whye currently holds a similar position at Intel and will join the Apple team in 2021.

An Apple spokesperson confirmed that Barbara Whye will be working for Apple as a vice president for inclusion and diversity starting in 2021, when she leaves her position at Intel. The Cupertino-based company recognizes Whyes talents as a globally recognized leader for the past 25 years.

She will now bring her talent and deep expertise to Apple, expanding Apples enterprise-wide commitment to recruit, develop and retain world-class talent, at all levels, who reflect the communities Apple itself embraces. 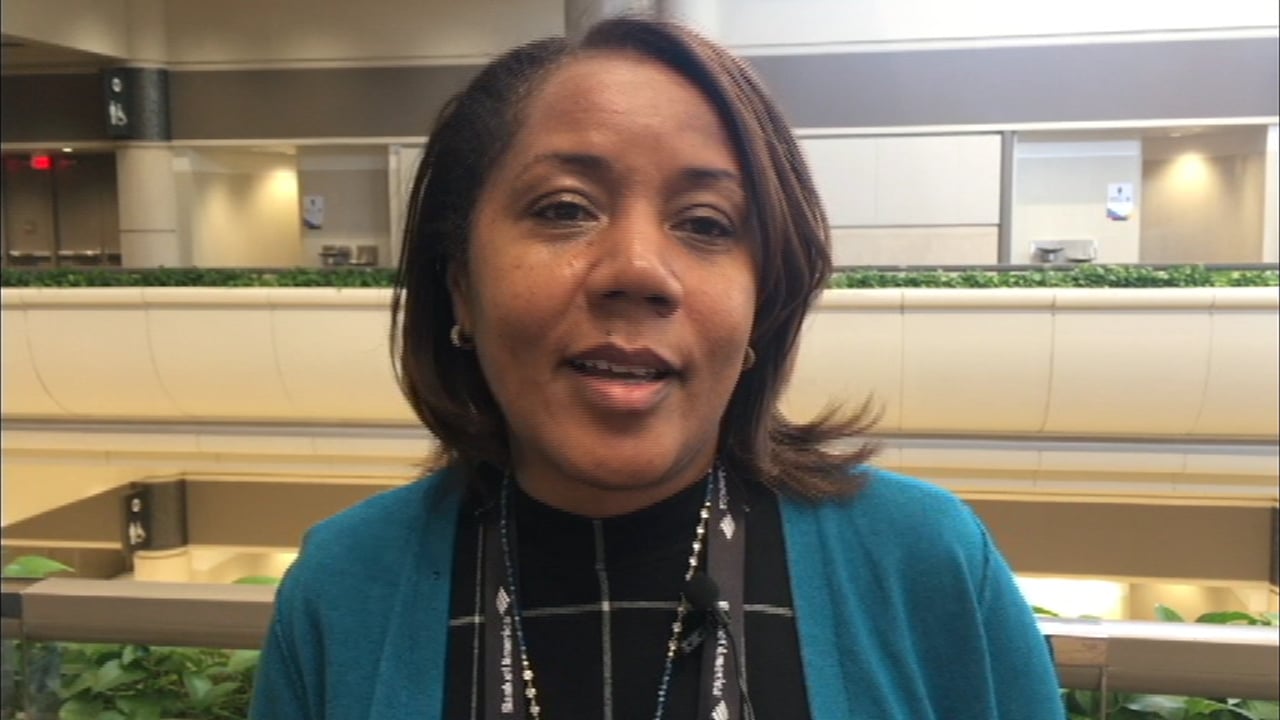 Tim Cook has donated $ 100 million to combat racial injustice, and he is confident that actions like this should become even more frequent with Barbara Whye joining the team. At Apple, Whye will report directly to Deirdre OBrien, Apples current retail and personal SVP.

However, in the past Cook has already announced further and unspecified measures to foster diversity and inclusion within Apple. According to the companys latest diversity report, 50% of Apple employees are white, 23% Asian, 14% Hispanic and 9% black. By way of curiosity, in specific positions of responsibility, the percentage of black people drops to 3%.