After the developer beta, Apple is also releasing macOS Big Sur 11.3 as a second public beta, which can be downloaded from the Software Update section in the System Preferences app, after installing the appropriate profile downloaded from the website dedicated to Apples beta software. 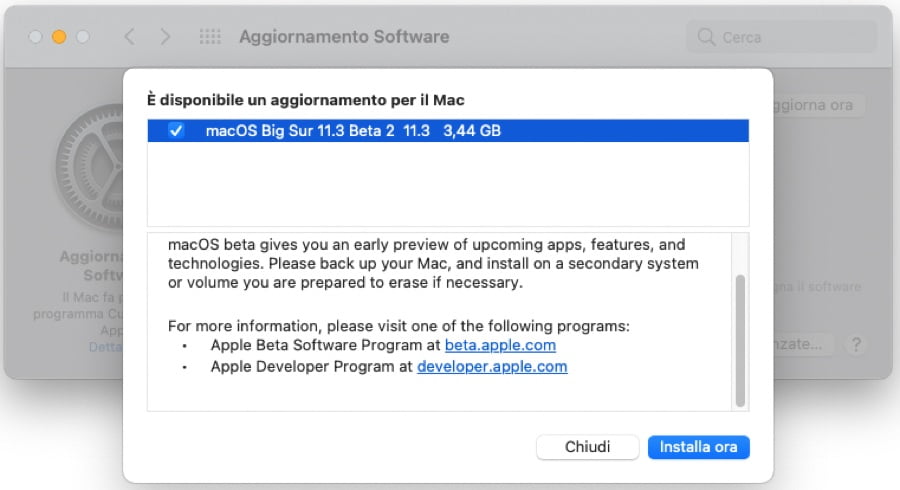 The update includes optimizations for using iOS apps on Mac M1. When run iPhone and iPad apps on Mac M1, an Alternative Touch preference panel is available, which allows users to set keyboard commands for touch input alternatives; also, iPadOS apps will launch with a larger window if your Mac display allows it. Touch alternatives can be enabled for the iPhone or iPad apps by clicking on the app name in the menu bar and then selecting the Preferences option. Again, the Alternative Touch will allow you to customize the touches, slides, and swipes.

Now macOS Big Sur 11.3 is in its second public beta, but when it is complete and available to everyone it will also add support for the latest controllers PlayStation 5 DualSense, and Xbox Series X / S for use with macOS games. By switching to the Reminders app, the reminder lists can be sorted by Due Date, Created Date, Priority, or Title, and there will be an option to print the lists by going to File> Print. Reminders can also be manually moved between lists by dragging, which was not possible before.

Again, Apple is adding a new shortcut to the Made For You library in Apple Music to find personal mixes and replay playlists, and the Listen section will be updated with support for highlighting live events. In the second beta, there is a new autoplay feature in the Apple Music app that allows the streaming service to continue playing music after a playlist or music queue ends. Apple Music will play music similar to that contained in the users Apple Music library, similar to the autoplay feature added in iOS 14.

With this feature enabled, Apple Music will not end even after a playlist or album has finished. To verify that the feature is turned on, simply start a playlist or album, then click on the menu button with three dots/lines in the upper right corner. From here, the infinity symbol must be activated. 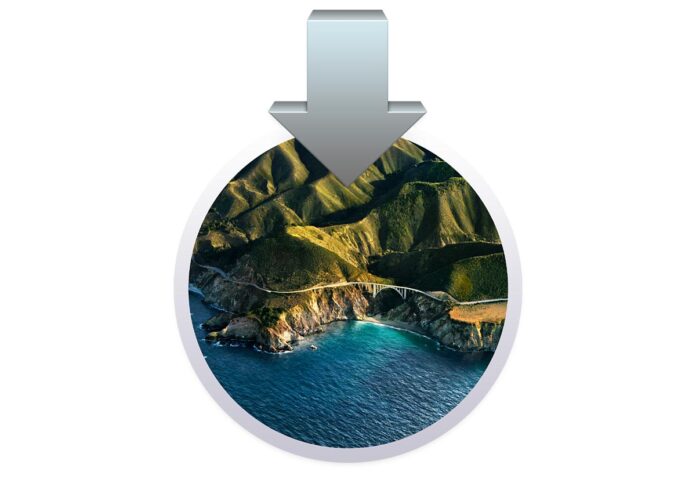 There is also an updated Support interface when accessing About This Mac. The new design includes warranty details and allows you to initiate a repair directly from the Mac interface. Again, the second public beta macOS Big Sur 11.3 adds support for a pair of HomePods, allowing you to set a set of paired HomePods as an option to default audio output, with the two HomePods appearing as a single selectable speaker rather than separate as in previous versions of macOS.

The code in the update suggests that the optimized battery charging feature will ensure that Macs battery is fully charged before a scheduled calendar event. The Mac will charge 100% three hours before the start time of a calendar event.

Finally, there will be support for WebM video playback in Safari, allowing users to play WebM videos using Apples browser. Recall that WebM is a niche video format designed to be a royalty-free alternative to the H.264 codec used in the MP4 format. WebM allows video files to stay small without sacrificing quality and can be played with little processing power, making it ideal for web pages and browsers.