On its 19th weekend in theaters, Demon Slayer The Movie: Mugen Train remained stable in third place in the box office. The film in Japan sold 27.45 million tickets, for a total of 37,776,680,150 yen ($356 million). In the world, the film has instead reached the remarkable figure of 397.65 million USD, thus breaking the Spirited Away record, which stood on 47.030.975.000 yen (or 393.6 million USD). Mugen Train has thus become the highest-grossing Japanese film in the world. 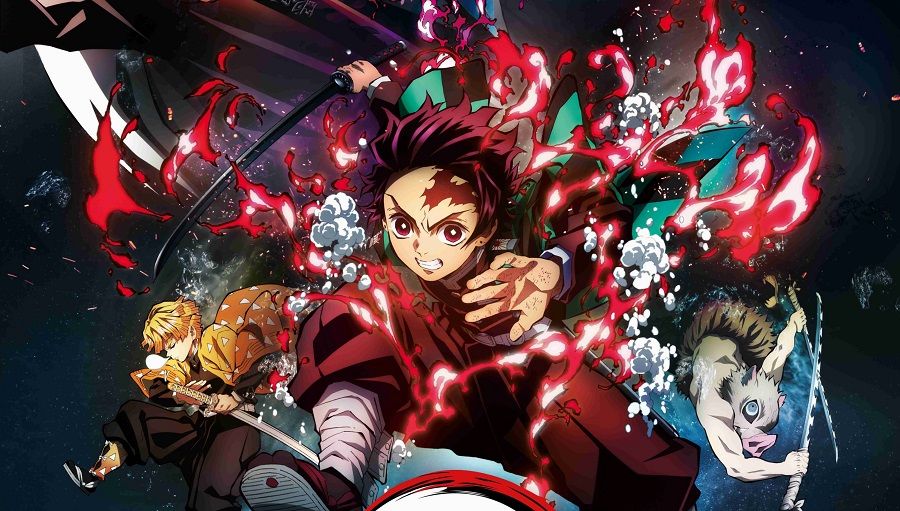 To position itself first at the box office, for the fourth consecutive week, is however Hanataba Mitaina Koi or Shita, an original live-action film, which deals with a sentimental story and which boasts the presence of Masaki Suda (Mugi Yamane) and Kasumi Arimura (Kinu Hachiya). 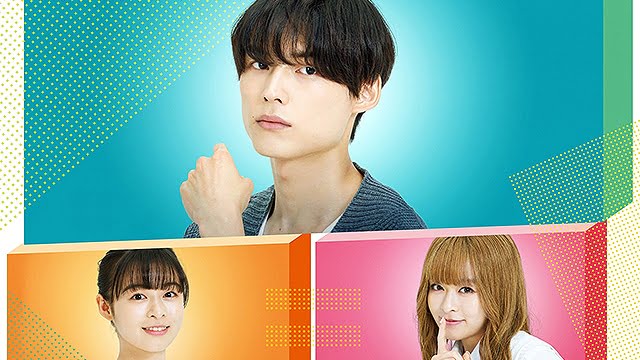 Following, in the second position, we find the new live-action film Liar x Liar, taken from the manga of the same name Renjr Kindaichi. Released in 249 Japanese theaters, the feature film grossed the modest sum of 145 million yen ($1.3 million) over the weekend. Overall it earned $ 1.56 million.

Detective Conan: The Scarlet Alibi, the summary film that brings together scenes from different episodes of the television series of Detective Conan, collected 110 million yen (1037 thousand USD) over the weekend. The film earned a total of 500 million yen (about 4.7 million USD). 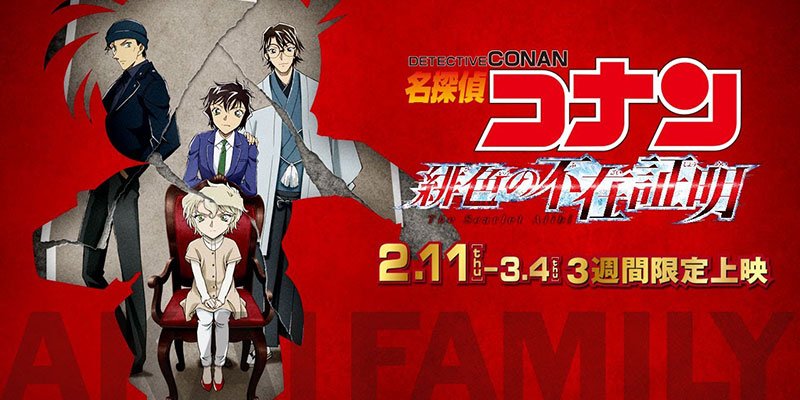 This film will precede the theatrical release of the 24th feature film of the franchise, entitled Detective Conan: The Scarlet Bullet, scheduled for next April 17th.

Poupelle of Chimney Town (Entotsu-ch no Poupelle), the transposition of the book of Akihiro Nishino, produced by Study 4 C reconfirms himself in 9th place. In total, it sold 1.49 million tickets, for a total of 2.15 billion yen (20 million USD).

Gintama: THE FINAL over the weekend it drops to tenth place in the ranking. Total proceeds amount to 1.63 billion yen (15.7 million USD), surpassing the first film in the franchise Gekijouban Gintama: Shinyaku Benizakura.

(In brackets the positions based on the tickets sold)