In the latest issue of Weekly Shonen Jump it has been revealed that the animes Burn the Witch, new manga by Tite Kubo (Bleach) will be screened in Japanese cinemas for two weeks starting on 2nd October. The anime will also be broadcast, split into 3 episodes, from October 2 on Amazon Prime Video is Hikari TV in Japan while for the rest of the world it seems that it will be broadcast by Crunchyroll. The version that will be screened in streaming will be slightly modified compared to the one screened in Japanese cinemas.

Also released a new trailer for the anime: 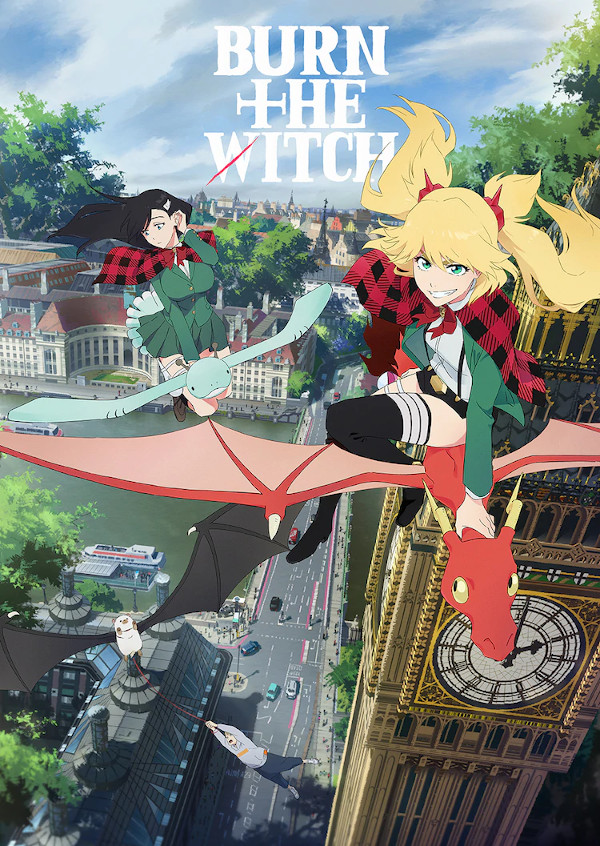 The cast is as follows:

The anime will be produced by Colorido studio and the team Yamahitsuji. Tatsur Kawano (director of animations for Psycho-Pass 2) directs the anime.

The manga seems to have a total of 4 chapters but it is particular that the release, also expected for October 2, of the volume as volume 1 has been promoted, usually, when it is a single volume it is not accompanied by the number.