We dont have a chance to compete with China in 15 to 20 years. At the moment, its already over in my opinion, Chailan told the Financial Times.

In his statement, he pointed out that some of the US cyber defense systems were at the kindergarten level.

Chaillan announced his resignation last month in protest of the slow pace of technology development in the United States and said Americas failure to aggressively pursue AI capabilities puts the nation at risk. 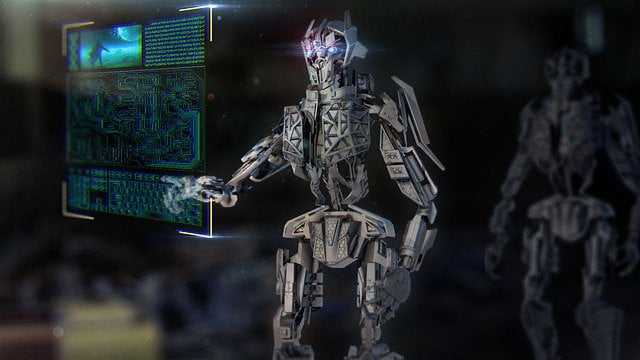 According to reports, Western intelligence reports expect in the next decade that China will dominate many emerging technologies such as artificial intelligence, synthetic biology, and genetics.

Chaillan also attributed the slow pace to a company like Googles reluctance to work with the government on AI and ongoing discussions about the ethics of AI in the United States, while China is moving forward without considering the potential ethical consequences.

We have to win by being smarter, more efficient, moving forward through agility and rapid prototyping. We have to be ahead and lead, he said.

Chaillan also criticized the Department of Defense and its decisions to place people with limited IT experience in software leadership roles.

The Department of Defense should stop pretending it wants industry to come and help them if they wont let them do the work, Challan said. While weve wasted time in bureaucracy, our opponents have moved forward.

I will always feel some guilt or remorse in leaving. I have this sinking feeling that Im letting our fighters, teams, and my kids get frustrated by not continuing to fight for a better result 20 years from now, Challan added.