Cosmo Communicator – A smartphone that runs Android and Linux

The smartphone market is constantly evolving and manufacturers are constantly looking for new ways to improve the user experience.If some follow hardware changes, such as folding screens or hidden cameras, others try to differentiate themselves by software.

With a shell design, the Cosmo Communicator has two touch screens: an external 2 AMOLED and another internal Full HD 6. In addition, we find a complete physical screen with illuminated keys and 5 levels of brightness and 4G connectivity.

In terms of processing, you will be in charge of a MediaTek Helio P70 that will be accompanied by 6 GB of RAM and 128 GB of internal storage.The only camera of this equipment, which plays the role of main or frontal, has 24 MP. 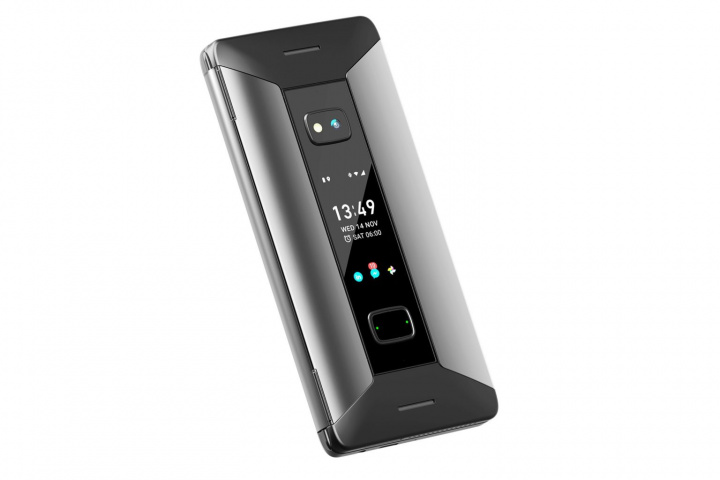 Although it runs several operating systems, Android and several Linux distributions, this will not be a device for a basic user.As expected, some advanced knowledge is needed, as it is necessary to know how to partition the storage and modify the boot.

This is a very targeted device for more advanced users, but it offers an interesting proposal.At the software level we find a mix of Android and Linux, and in hardware we see a shell-like aspect, two screens and a full keyboard.