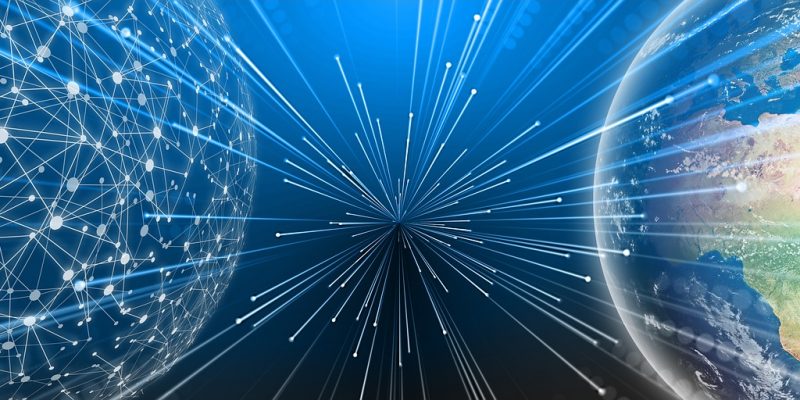 The most common feature of digital assets is that they are decentralized. Therefore, they are not controlled by institutions like banks or government but rather built on networks, nodes and computers. It’s hard to start an organization involving funds with people you’ve met on the internet. This is because you can’t trust someone you don’t know.

A Decentralized Autonomous Organization, also known as a decentralized autonomous corporation, is an organization based on an open computer program controlled by its members rather than the central government. This means that program rules and transactions are secured on a blockchain. Additionally, the inbuilt treasury does not allow anyone to access without group approval. Besides that, decisions are made based on votes and proposals to ensure every member has a voice.

What innovations and advantages can DAO bring?

According to experts, DAO will significantly impact future startup businesses. This is because it’s a technology that allows the creation of various internet-based companies. For instance, worldwide manufacturing companies, peer-to-peer services, individuals selling goods, and loans with no interest. They will provide a secure and effective way to manage a business worldwide.

Some of the advantages include;

How do they benefit investors?

Any government cannot shut down decentralized autonomous organizations. This allows investors to buy assets without worrying about shutting down.

DAOs do not depend on CEOs or managers for decision-making. The members’ casts vote and make decisions. One token is equal to one vote; therefore, the decision that gathers the highest number wins.

The code of the DAO is open source. This means everyone can review and identify bugs in the system. Members can also suggest changes to improve the system.

Where to Buy DAO Tokens 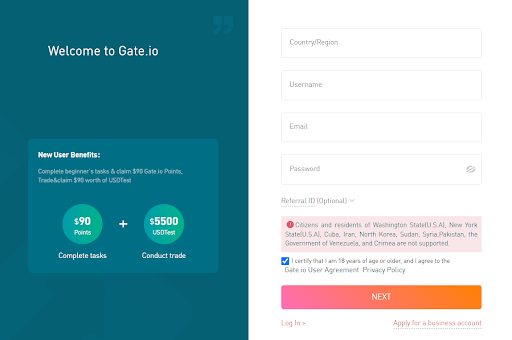 In May, “The future of corporations could be very different as DAOs take on legacy businesses,” Billionaire investor Mark Cuban tweeted, “Entrepreneurs that enable DAOs can make money. If the community excels at governance, everyone shares in the upside.” Here are some DAO tokens worth exploring:

Launched in November 2018, Uniswap is one of the first Defi applications to gain significant traction on Ethereum. UNI is the native token of Uniswap, and its market cap ranks in the 18th position in the crypto industry. UNI was trading at $18.69 apiece on December 8. It is up 6.10% in the last 24 hours. The token had gained as much as 281 percent year-to-date (YTD).

Dash is an open-source blockchain, focused on offering a fast, cheap global payments network that is decentralized in nature. When writing this article, the live price of Dash is $145.43 with a 24-hour trading volume of $319,408,385 USD. Its goal is “to be the most user-friendly and scalable payments-focused cryptocurrency in the world.”

Decred is a blockchain-based cryptocurrency that was heavily influenced by Bitcoin and utilized many of the underlying principles of the original cryptocurrency. Its DCR token is created to facilitate open governance, community interaction, and sustainable funding policies. The token had gained as much as 54% year-to-date (YTD).

Stratis is a blockchain-as-a-service platform and operates its own blockchain-powered by a native token, STRAX, used to purchase and operate services such as executing smart contracts, paying for sidechains, and staking as collateral to operate a Masternode. When writing this article, the 24-hour trading volume of STRAX is $23,745,773 USD, with a live market cap of $211,312,003 USD. It has a circulating supply of 131,602,905 STRAX coins.

The Maker ecosystem is one of the earliest projects on the Defi scene. Maker (MKR) is the governance token of MakerDAO and Maker Protocol-a decentralized organization and software platform based on the Ethereum blockchain respectively-allowing users to issue and manage DAI stablecoins. The token had gained as much as 351% year-to-date (YTD). It ranks #58 on CoinMarketCap, with a live market cap of $2,653,409,674 USD.

The best way to invest in DAO is through using a trusted worldwide exchange like Gate.io. This exchange has been in the market since 2013. Besides lower fees, it provides leverage, quantitative trading, contract trading, and lending services.

Decentralized autonomous organizations have become more popular due to their advantages over traditional ones. They are secure and transparent, seeing that decisions depend on many consensuses. Gate.io is the best platform to invest in DAO. Sign up and explore hundreds of DAO projects and Tokens.