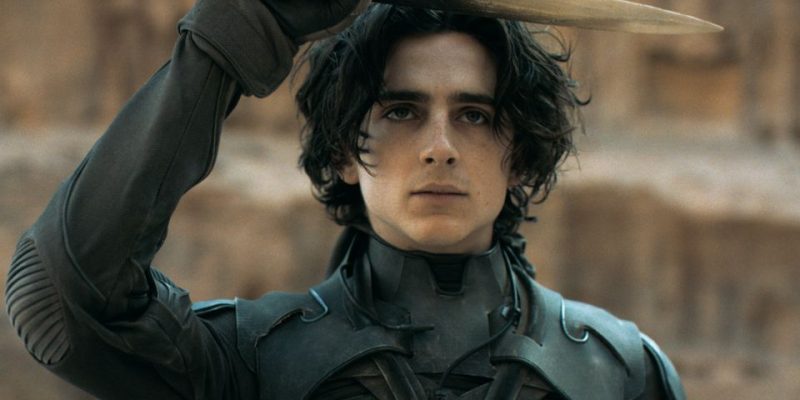 Legendary Pictures has issued a formal go-ahead for Dune: Part 2. Director Denis Villeneuve is expected to continue casting and will be released nationwide on October 20, 2023, exclusively for theaters.

Legendary and Warner Bros have announced a sequel on Twitter, and Legendary thanked the fans and tweeted, “We’re excited to continue the journey!”

This is only the beginning…

Thank you to those who have experienced @dunemovie so far, and those who are going in the days and weeks ahead. We’re excited to continue the journey! pic.twitter.com/mZj68Hnm0A

The film was always planned to be a multi-part movie, as the full title of the original title was “Dune: Part One”. However, there was concern that high-concept science fiction works such as “DUNE” might not have enough audience to make a sequel.

Warner Bros. and Legendary executives are bullish on Dune, and WarnerMedia’s Ann Sanov said, “We’ll be making a sequel to” Dune. Is it? “As for the question, I think you can find the answer by watching the movie and seeing how it closes.”

Dune (titled onscreen as Dune: Part One) is a 2021 American epic science fiction film directed by Denis Villeneuve with a screenplay by Jon Spaihts, Villeneuve, and Eric Roth. It is the first of a planned two-part adaptation of the 1965 novel of the same name by Frank Herbert, primarily covering the first half of the book. Set in the far future, it follows Paul Atreides as he and his family, the noble House Atreides, are thrust into a war for the dangerous desert planet Arrakis. The film stars an ensemble cast including Timothée Chalamet, Rebecca Ferguson, Oscar Isaac, Josh Brolin, Stellan Skarsgård, Dave Bautista, Stephen McKinley Henderson, Zendaya, David Dastmalchian, Chang Chen, Sharon Duncan-Brewster, Charlotte Rampling, Jason Momoa, and Javier Bardem.