As part of its ongoing legal battle over the Fornite case, Epic Games is now seeking testimony from former Apple iOS software chief Scott Forstall. A twist that could bring an unexpected ally to the Fortnite developer?

Forstall left Apple in 2013, which was widely reported at the time as a forced exit, largely due to the early, and then the unsuccessful launch of Apple Maps. Since then, Forstall has kept a very low profile and made only a few public appearances in recent years, choosing instead to focus on producing Broadway shows. Epic Games now wants to ask Forstall some questions, given his involvement around the launch of the App Store, to be used as potential evidence for Epics lawsuit against Apple for the Fortnite case.

According to the documents that emerged from the court, as brought to light by FOSS Patents, on December 15, 2020, Apple offered to testify and subsequently to have Forstall testified. Epic claims, however that Apple is claiming it never offered the deposition and that They kept promising that he would provide a date for Mr. Forstalls deposition, but he didnt. 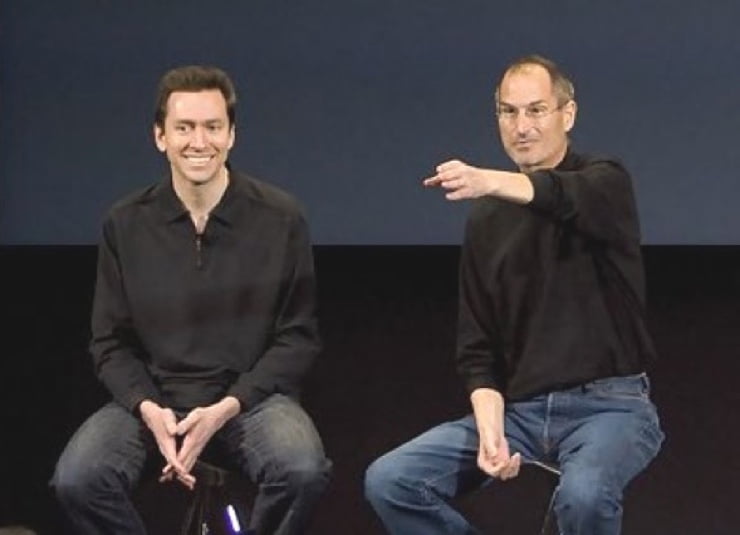 Epic and Apple in search of Forstall

Epic also claims that it has not proactively attempted to contact Forstall, given Apples indication that it would handle the logistics and planning of the deposition, according to the court document. Both Epic and Apple have agreed on a tentatively scheduled deposition for February 11. Ten days earlier, Apple admitted that Forstall did not respond to its request to appear, Epic reported.

When Epic asked Apple for specific information about Forstalls location, Apple provided a mailbox and a Twitter account, according to the court filing. Apple initially stated that it did not have the authority to provide Forstalls phone number to Epic, but later claimed that it does not have such information in its possession. Epic continues to claim that both sides agreed on a deposition after February 15 and that Apple has set a deadline of March 10, 2021.

Epic states that he is now Trying to locate Mr. Forstall. In response, Apple states that It does not oppose a deposition of Mr. Forstall before March 10, 2021, but reiterates the fact that it intends to represent him in the deposition and that it cannot force a former employee to take part in the ongoing legal dispute. Apple says it will work in partnership with Epic to resolve the problem, but Epic says It cannot keep the trial phase of discovery open (a phase in which to obtain evidence from the other party through interrogation) indefinitely while it seeks to identify another witness. 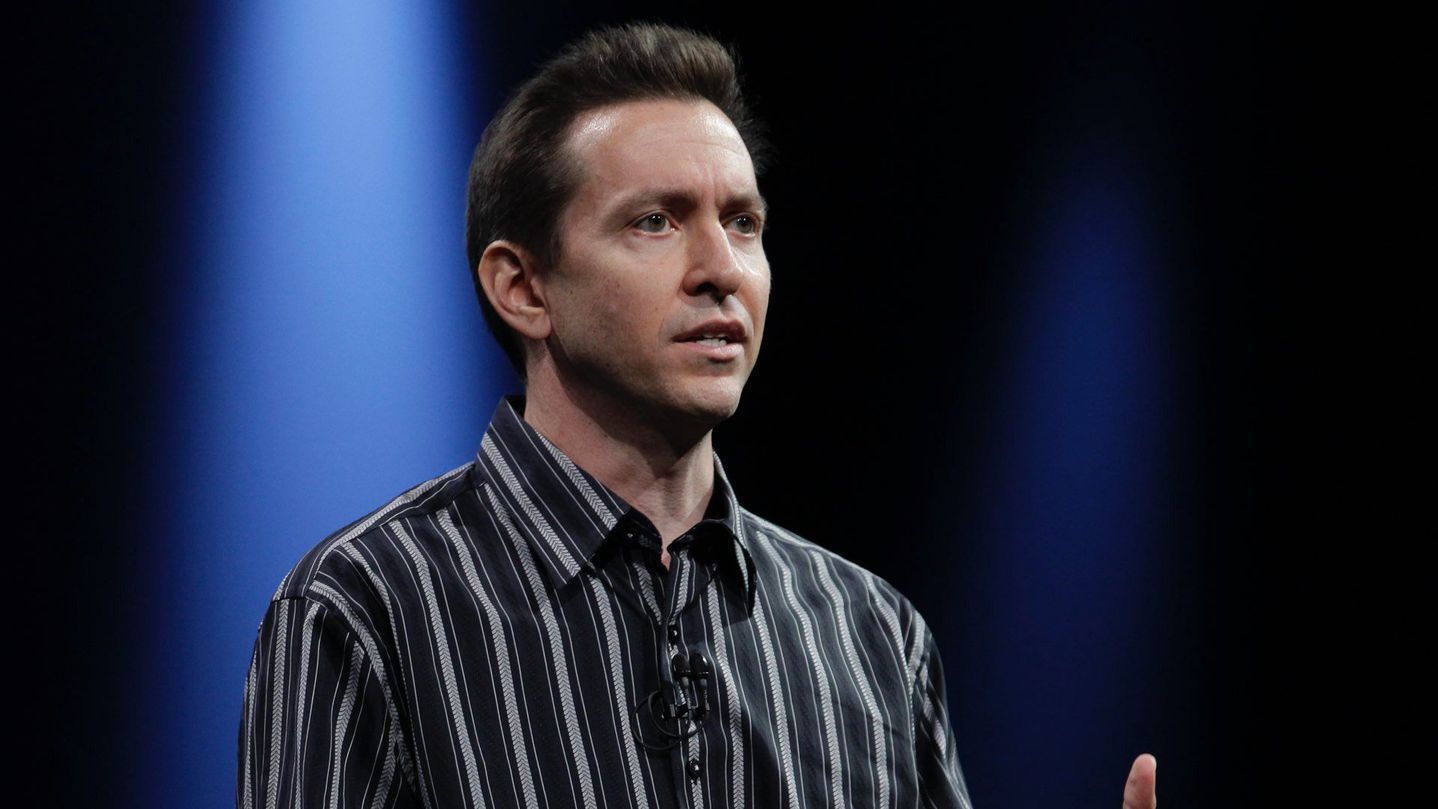 Epic believes Forstall could be useful in its ongoing battle with the Cupertino tech giant due to its involvement in the App Store launch. Apple may be reluctant to have Forstall testify, however, given the stormy departure from the company, and any form of deposition would be a test of Forstalls loyalty to his former employer.

Epic now has until March 10 to locate Forstall and seek his agreement to appear in court for a deposition. Whether he agrees or not, Apple CEO Tim Cook and senior vice president of software engineering Craig Federighi are ready to testify. A judge ruled in December that both executives will need to appear for a deposition at Epics request.

In the United States, the dispute between Apple and Epic Games will arrive in the courtrooms in May 2021. Epic Games diatribe against Apple began with the introduction in Fortnite of a direct payment system prohibited by the rules of the App Store, but also by Google Play Store regulation: the game has been banned from both digital stores.