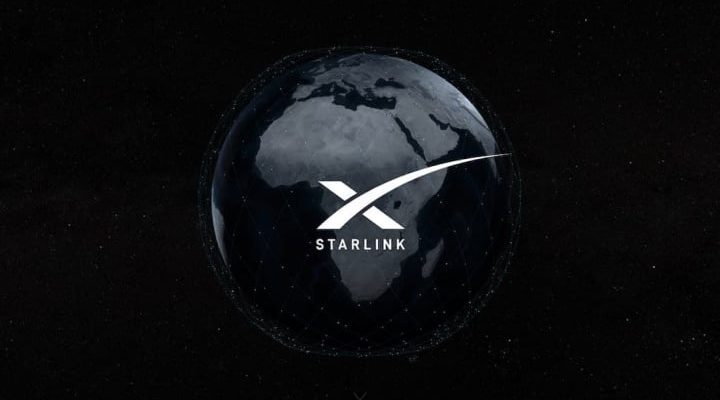 India has instructed the public, not to pre-order the Starlink satellite internet service from SpaceX.

The Indian government said the company needed to obtain a license to operate in the country before it could start rolling out its services.

The Department of Telecom (DoT) also asked Starlink to comply with the regulatory framework for offering satellite-based communication services, and refrain from booking/rendering satellite internet services in India “with immediate effect”.

DoT made it clear that the company should “get licence before offering Satellite-based services”.

The Indian Ministry of Communications published a tweet via Twitter, in which it said: The public is advised not to subscribe to the Starlink services that are being announced.

Starlink Country Director for India Sanjay Bhargava, in a social media post earlier, had said that the pre-order from India has crossed 5,000 and the company is keen to work in rural areas for providing broadband services. 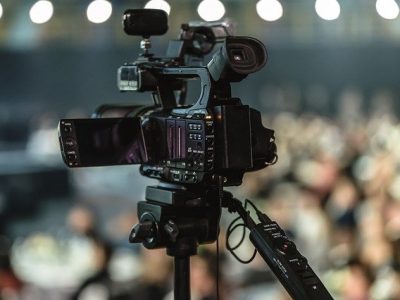 Videography is one of the most trending topics in the Australian market, and it’s no ...
By Sarah Walker
January 8, 2022 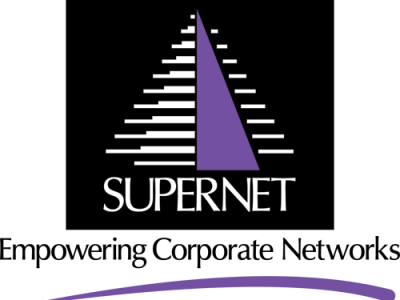