In a sudden and somewhat unexpected decision, the Indian government finally reacted to the border tension between China and India and has banned at least 59 Chinese apps including TikTok.

Many popular and widely used apps including Shareit, Helo, Shein, Likee, WeChat, UC Browser are among the list of banned Chinese apps.

The move is aimed at safeguarding the interests of crores of Indian mobile and internet users. This decision is a targeted move to ensure the safety and sovereignty of Indian cyberspace, the Ministry of Information Technology said in a notification.

The move is planned for shielding the interests of Indian mobiles and internet users. This choice is focused on the move to guarantee the security and sway of Indian cyberspace, the Indian Ministry of Information Technology said in a notice. 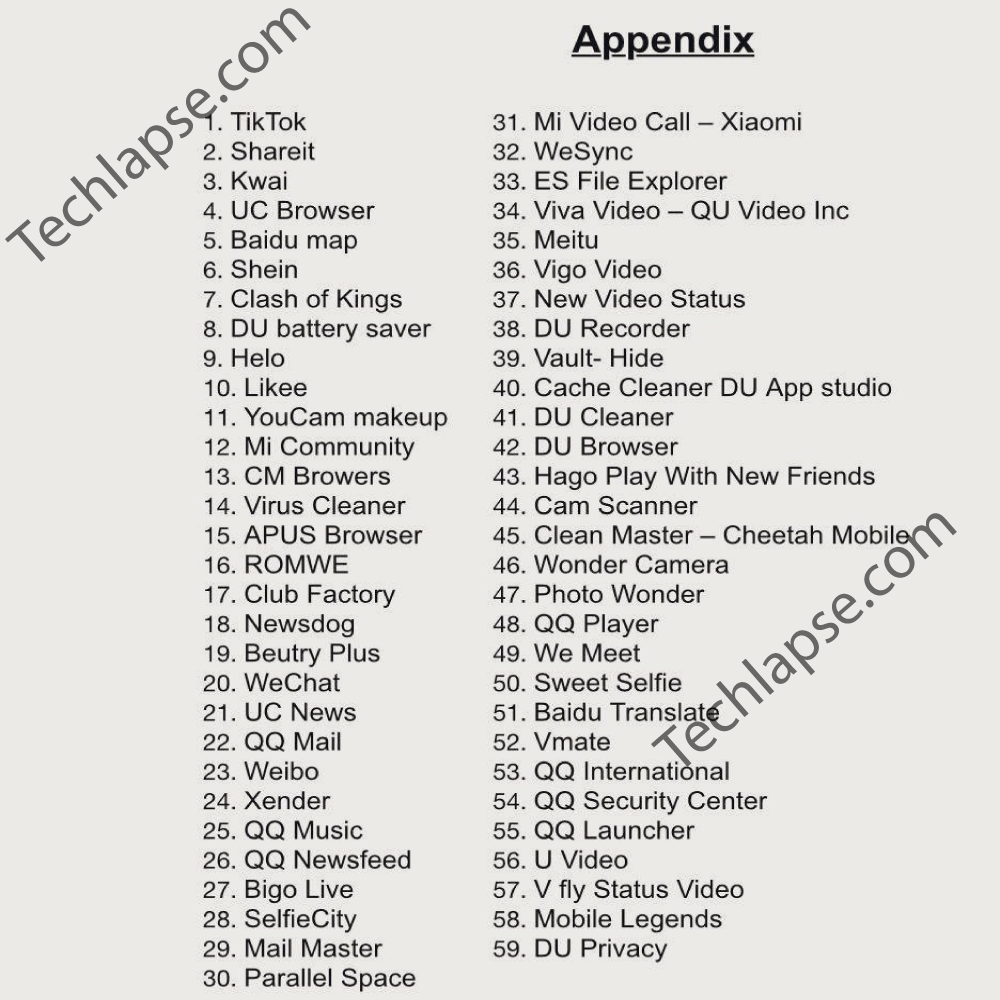 It has been noted recently that such concerns also pose a threat to sovereignty and security of our country. The Ministry of Information Technology has received many complaints from various sources including several reports about the misuse of some mobile apps available on Android and iOS platforms for stealing and surreptitiously transmitting users data in an unauthorized manner to servers that have locations outside India, the statement read.