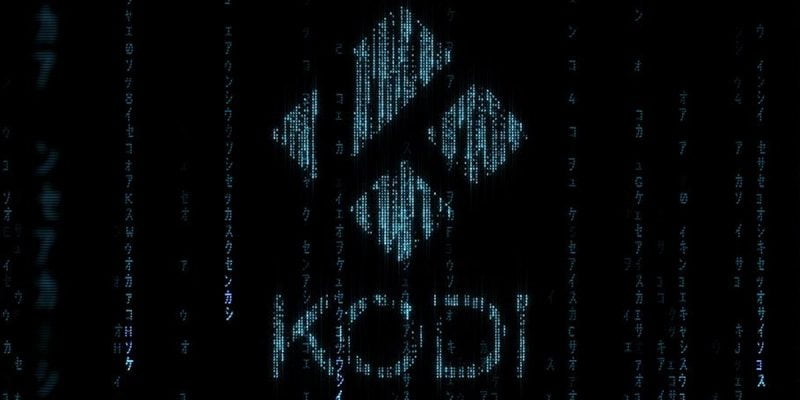 Following the launch of the Kodi 19 Matrix major release in late February and the following minor releases .1 and .2, the Kodi development team has announced the new version of the Kodi 19.3 Matrix update.

The development team announced that this build will not find new features or anything else, but it is a version designed to solve some important problems the numerous bugs for Xbox – that were still present with the old versions.

How to install Kodi 19.3 Matrix

You should be fine to install this straight over the top of your existing Kodi version – indeed, this will happen automatically on many platforms, but still, we recommend making a backup in case of any problems. You can get Kodi 19.3 Matrix for Android, Windows, Linux, iOS, and other supported platforms through this link of the download page. 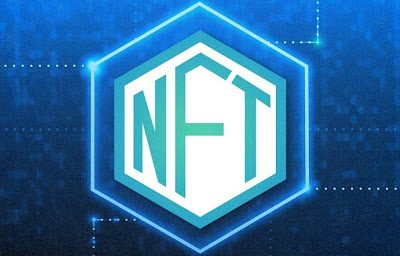 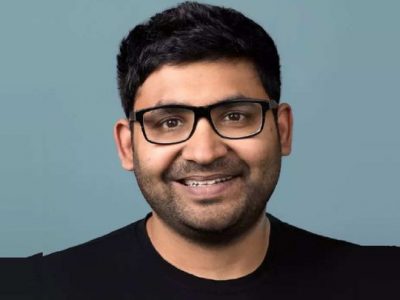 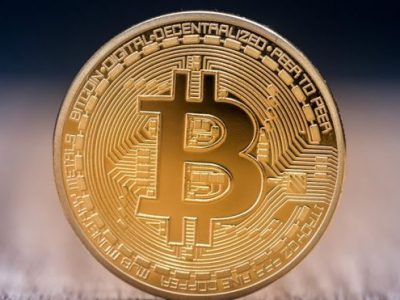