TheRiot Gamesannounced that it will open an alpha testLeague of Legends: Wild Rift theLoLfor mobile phones in Brazil and thePhilippines between the 5th and 26th of June.At this time, the experiment will only take place on Android smartphones that meet the minimum requirements indicated by the company.

League of Legends: Wild Riftis a version of the MOBA (Multiplayer Online Battle Arena) from PC for mobile devices and consoles, bringing all the mechanics and characters that the public already knows.Riot Games says the game should come out in 2020 for smartphones, there is no date revealed for video games.

The alpha test will be restricted to the public that made the pre-registration in the Play Store and will take place in a modest scale and with several aspects of the game still in development, the company wrote in a publication on the site League of Legends.

The priority is to test the mechanics of Wild Rift if they match the expectations of the players; the game systems if it is presentable and the methods of progression are fair -; and service and infrastructure stability. 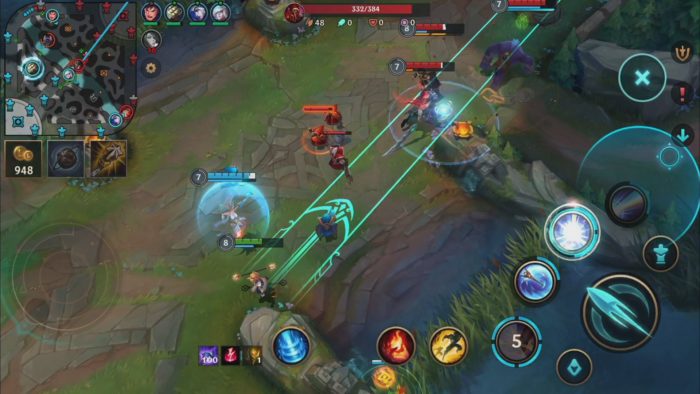 In the meantime, if youre not selected for this day, you still have a chance to get access to the next wave of invites. Every day, they will be inviting more players as the test is going on, so make sure you preregister on Google Play store and set the country to the Philippines or Thailand.