Microsoft Corp. finished yet another record-breaking year with more than $60 billion in profit and $165 billion in sales, showing why it has become only the second $2 trillion company in U.S. stock market history.

Microsoft MSFT, on Tuesday, reported fiscal fourth-quarter earnings of $16.46 billion, or $2.17 a share, up from $1.46 a share a year ago. The maker of Windows and other software products divulged revenue of $46.15 billion, a quarterly record and up from $38.03 billion in the year-ago quarter.

Analysts had expected earnings of $1.92 a share on sales of $44.22 billion, according to FactSet.

Microsoft totalled $61.27 billion in profit on sales of $168.09 billion, both easily exceeding the records established in its previous fiscal year. The gains exceeded expectations at the beginning of the year, as Microsoft’s cloud-computing and -software offerings found needy customers in employers scrambling to move to a work-from-home setup due to the COVID-19 pandemic and expected to continue to shift to online options.

“It is abundantly clear that Microsoft is well-positioned to continue to benefit from a number of secular trends powering IT spending, including the greater focus on digital transformation and the accelerating shift to the cloud,” Evercore ISI software analysts wrote earlier this month in a preview of the sector.

Microsoft’s segments produced better growth than analysts expected in the final three months of the company’s fiscal year, which included the launch of a new Xbox and a new version of Windows. “Productivity and business processes,” which comprises most of Microsoft’s cloud-software offerings, grew to $14.69 billion in sales from $11.75 billion a year ago, topping analysts’ average expectations of $13.93 billion. “More Personal Computing,” the traditional PC business, grew to $14.09 billion from $12.91 billion, beating the average analyst forecast of $13.78 billion.

The biggest segment for Microsoft was “Intelligent Cloud,” which wraps in its Azure cloud-computing offering with sales of servers and other equipment needed for a hybrid-cloud setup. Microsoft reported record quarterly sales of $17.38 billion in that segment, up from $13.37 billion a year ago and beating the average analyst estimate of $16.39 billion. 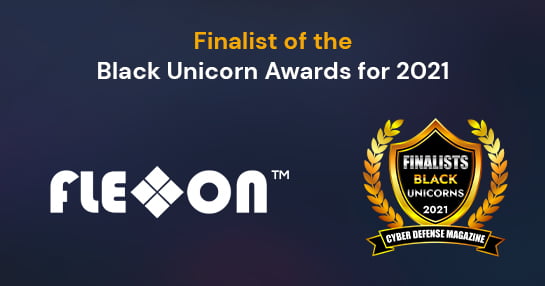 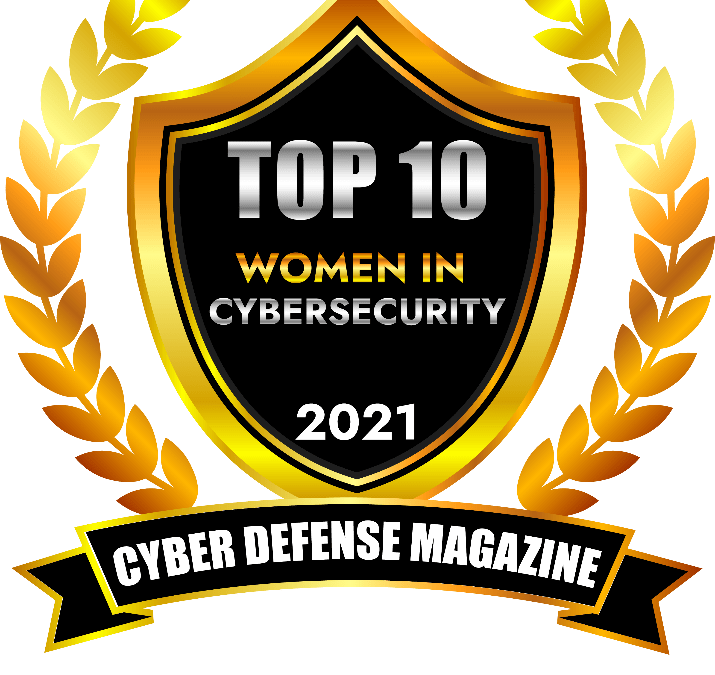 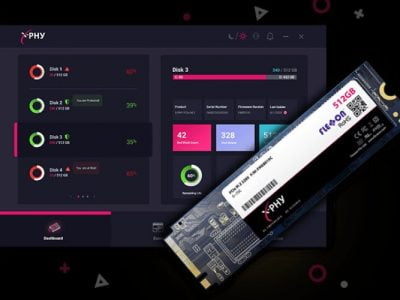