Nokia definitely does not want to lose the race in the 5G competition. After announcing that company will change CEOin 6 months, some rumors suggest a partnership withEricsson.This merger could shakeHuaweis leadership inthis segment. 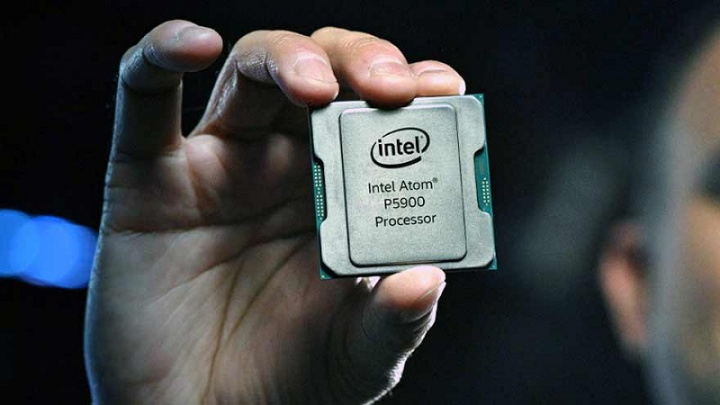 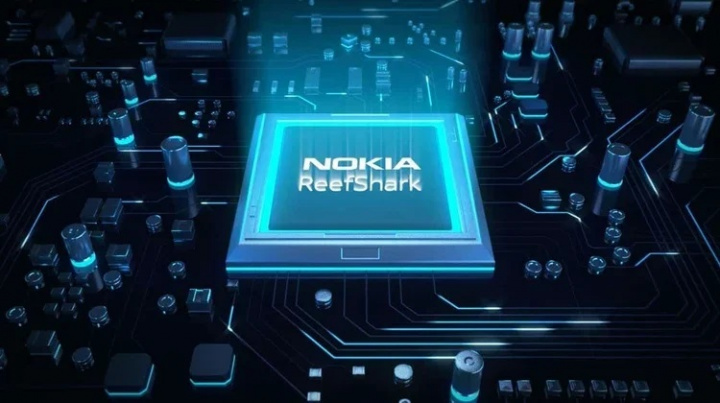 This announcement comes a day after the company also revealed a similar deal withMarvell Technology(MRVL.O) for ARM processors.