Its hard for Sony to keep the features of its next the PlayStation 5 or simply PS5. At CES 2020, several features were unveiled by Sonys own CEO, including: 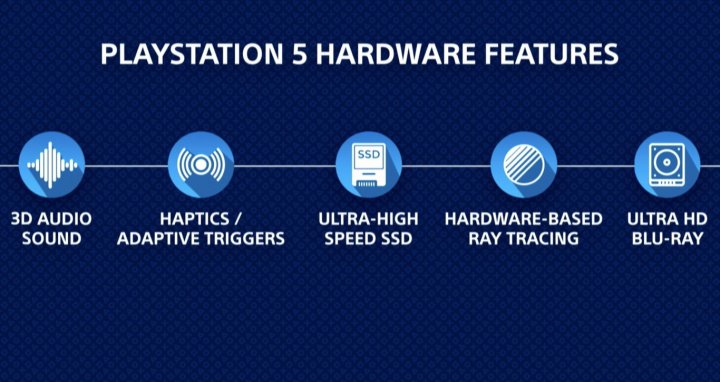 However, a user on Pastebin has published all the features of the PS5, base version. In addition to the specs, it is also known that the new Sony console will cost about $399 USD, will come with a controller and a game. The release date is reportedly November 20th.

The Specifications on Pastebin are as follows: